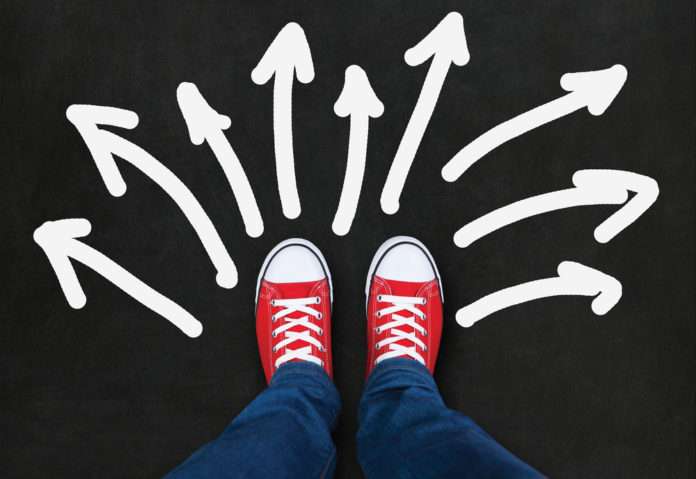 #1 The TAFE grad with a passion for acting 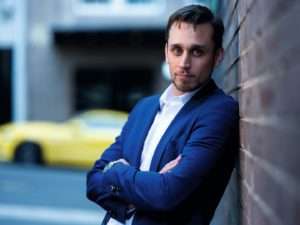 Jason Spindlow says he finished high school with “average marks”. He dreamed of becoming an actor, but felt he needed a fallback job. He signed up for a Cert IV in Tech Support at TAFE, then moved into IT and landed a gig with a company that focused on cyber security. Now he’s a channel systems engineer at Palo Alto Networks, which means he assists and educates IT companies that sell Palo Alto Networks cyber security technologies and solutions. Jason also performs in theatre and musicals.

“All of these experiences can come into play with how we view and present the cyber security discussion,” he says. 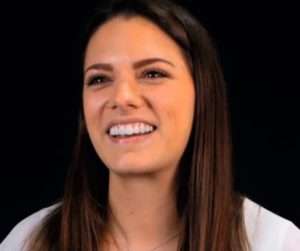 Amy Finer studied a Bachelor of Laws at the University of Manchester in the UK and spent a few years working in the legal industry before she decided she was interested in cyber security.

“I knew after my law degree that I wanted to work in cyber security. I understood how the threat landscape was changing and the challenges this presented to organisations,” says Amy. Now she works as a territory sales manager for Palo Alto Networks, selling Palo Alto Networks technology and solutions, conducting sales training and planning industry marketing events. “I love working in the cyber security industry. I learn something new every day,” she says.

#3 The systems engineer with a background in military tech 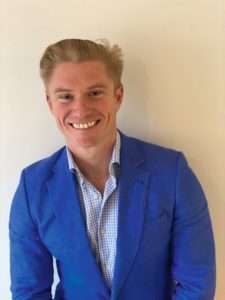 US grad Damien Lewke started his career as a nuclear weapons engineer for one of the world’s largest military technology companies, Northrop Grumman. While he was working there and completing his Masters in Systems Engineering, America’s Democratic Party was hacked. “I realised the far-reaching impacts of cyber espionage,” says Damien. He left Northrop Grumman, eventually landing his Australia-based role at Palo Alto Networks as a systems engineer. “There’s no such thing as a boring day! You’re constantly learning from and working with people to tackle security. It’s the best job – hands-down!” he says.

#4 The telecommunications and networking engineer 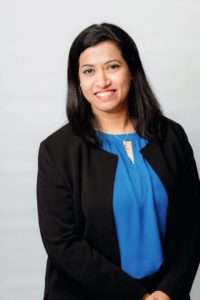 Nishita Shetty studied a Bachelor of Engineering with majors in Electronics and Telecommunications in India, spending several years in networking roles. “I was curious to learn cyber security,” she says. When Nishita moved from India to Australia, she took on the challenge of a new career as well as a new country. “My networking background helped me to learn quickly and that’s how I landed here in the exciting world of cyber security,” says Nishita, who works as a systems engineer at Palo Alto Networks. “There is nothing more satisfying than helping a customer solve security challenges,” she says.

This article is brought to you in partnership with Palo Alto Networks. It was originally published in Careers with STEM: Technology 2020.