Have you heard the big news? Scientists have just recently released the first ever images of black holes, giving us a glimpse into one of the universe’s most intriguing phenomena.

Pictured above is a supermassive black hole residing in the nearby Messier 87 galaxy, 55 billion light years away from Earth. This black hole has a mass equal to 6.5 billion times that of our sun, and is as wide as our solar system.

The picture is such a big deal because this is the first time a black hole has ever been captured through image – an impressive feat considering that no light can escape from its centre, rendering it quite invisible. This also confirms Einstein’s mathematical theory about the existence of black holes for the first time ever, and gives us a greater insight to these mysterious black masses.

Here are 5 crazy facts about black holes that are sure to blow your mind and get you up to speed on what this galactic marvel is all about. 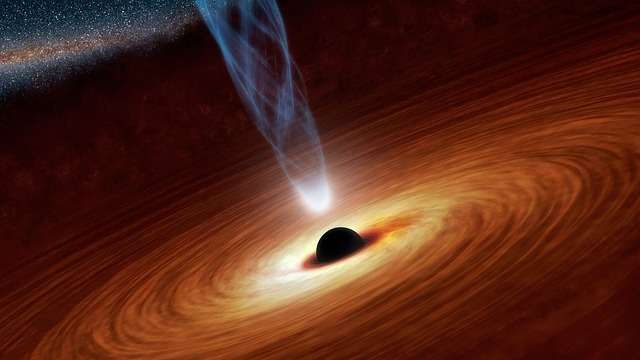 Ok, this is one of the basics. But, in case you’re not up to speed on Black Holes for Dummies; black holes are not an absence of matter like the word ‘hole’ might lead you to believe. They’re small areas of compressed matter with a much greater mass than their size would suggest. This dense compression of matter is created when stars die and collapse into themselves. The large mass of the black hole creates a gravitational pull so strong that no light can escape – hence the name, ‘black hole’.

2. If the sun was replaced by a black hole… not much would change 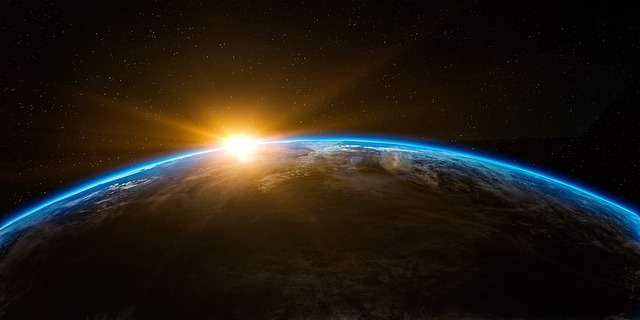 We need the sun to maintain a liveable temperature on Earth, so yeah, if a black hole replaced the sun we’d all surely die of plummeting temperatures within a matter of minutes – but the Earth would not get sucked into the hole because black holes are not vacuums. If the black hole had the exact same mass as our sun does, the gravitational pull would match our current orbit meaning the Earth would just keep spinning.

3. No one can see black holes 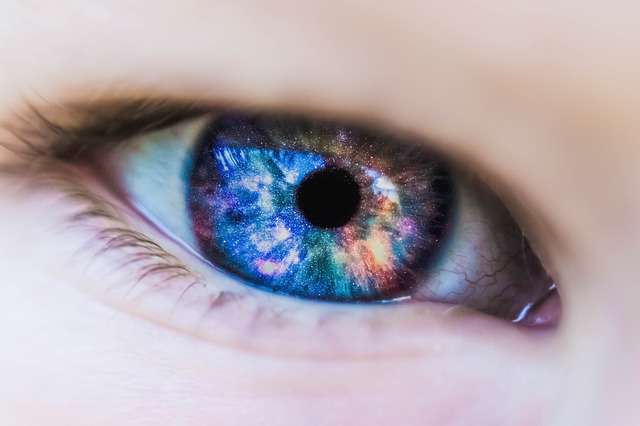 Well, sort of. Scientists didn’t even discover black holes until they started using X-ray technology. Two British astronomers and a student from the University of Toronto identified the first black hole, Cygnus X-1 thanks to the massive amounts of electromagnetic radiation emitted from the materials in the black hole’s orbit. It’s this same material that gives the black hole its red and yellow glow in the image above. Scientists still use radiation methods to identify black holes, but can also discover their existence by observing the gravitational flow of matter around them.

Due to a fancy little phenomenon known as gravitational time dilation, time appears to move slower the closer you are to a black hole. Here’s an example: You’re standing far away from a black hole, with your wristwatch ticking away. There’s another clock too, but this one is travelling towards the centre of the black hole. It will appear to tick slower and slower and grow harder to see before turning red and vanishing completely.

If you swap the positioning around? You’ll see a clock on the outside of a black hole whizzing away at light speed, while your wristwatch at the edge of a black hole ticks at normal speed. To find out more about this crazy time travel phenomenon, watch the video above.

5. There’s a massive black hole at the centre of the Milky Way 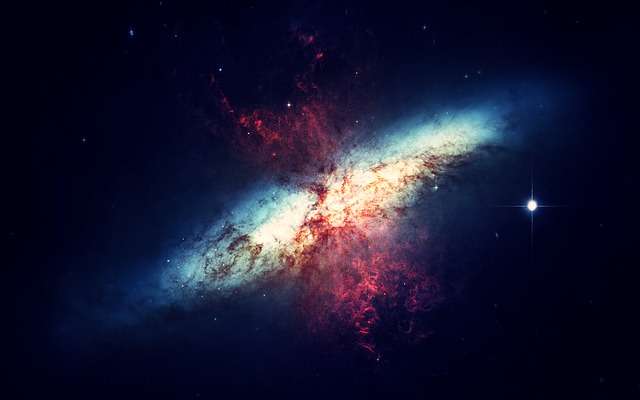 It’s called Sagittarius A, and it is roughly four million times the mass of our sun. Scientists now theorise that there’s a massive black hole at the centre of every galaxy, acting like something of an anchor to keep the galaxy and its contents in place.