It’s never too late to change your mind! Meet 5 people whose study pathways have twists and turns – and led them to successful STEM careers.

Software Engineer at the Commonwealth Bank of Australia

The switch: Economics to software engineering

Clinton says that if he had one piece of advice for his younger sister, who is in Year 11, it would be that it’s the journey that counts. “I think high school students worry that the decisions they make are the be-all and end-all, and that’s not true.”

Case in point: out of high school, Clinton signed up for an economics degree at the University of Sydney. He completed two years, including a lot of arts and humanities subjects, before he switched to software engineering because he loved programming and problem solving.

“There are a lot of things I learnt in those two years that I wouldn’t have if I’d just done a straight software engineering degree,” he says.

The switch: Astrophysics to mathematical sciences 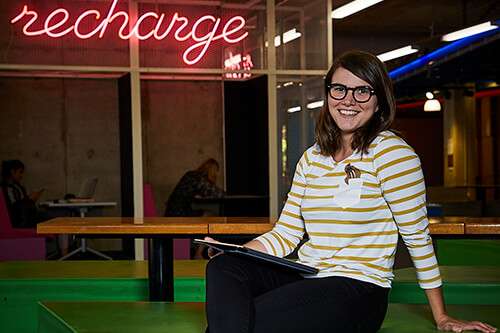 From an early age, Sophie Calabretto was interested in just about everything “When I was really little, I wanted to be an Olympic sprinter or marine biologist,” she laughs.

Sophie settled on the idea of being an astrophysicist but discovered it wasn’t quite the right fit. “It wasn’t necessarily the physics I was interested in – it was the maths behind it,” she says.

She switched to a degree in mathematical sciences at The University of Adelaide and felt right at home.

Now, Sophie’s a fluid mechanist and lecturer in applied mathematics at Macquarie University.

RELATED: 3 reasons you don’t have to be a ‘genius’ to be good at maths

The switch: Michael started uni with plans to be a dentist! 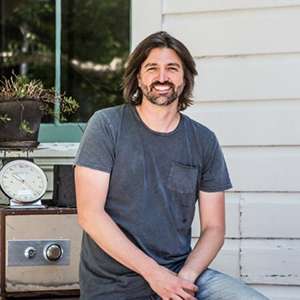 Michael enrolled in a science degree back home in Canada because he wanted to become a dentist, but he also – by chance – decided to take an elective course in animal behaviour. “It completely changed my perspective,” says Michael.

Michael went on to complete a PhD in evolutionary biology. That was 12 years ago and Michael has been at UNSW ever since. “My career has taken me on a winding path which involved a lot of serendipity,” says Michael. “By exposing myself to different opportunities, I was able to find what really drove and interested me.”

That has included developing a smartphone app and tech startup! 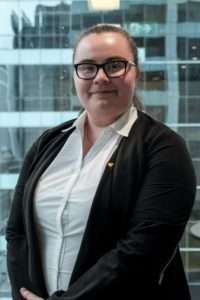 Technology was Alison’s favourite subject at school and she knew she wanted a career in tech, so she enrolled at Macquarie University to study a Bachelor of IT majoring in Software Technology. During her degree, a cyber security internship at NSW Health popped up – this was the first time she’d tried it out and she loved it.

Alison switched into the then-brand-new cyber security major at her uni. A Kamilaroi woman, Alison soon found out about another internship opportunity through Walanga Muru, Macquarie University’s pathway and engagement program for Aboriginal and Torres Strait Islander students. The internship was at the Commonwealth Bank of Australia (CBA) – and Alison continues to intern part-time as a junior cyber security analyst while completing her degree.

The switch: Law to IT/design 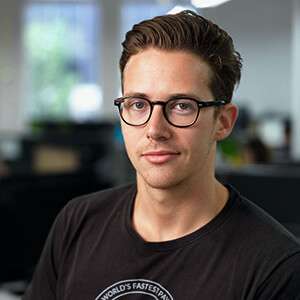 When Kelvin started at QUT, he was a long way from his information systems major and was actually enrolled in law.

“I never wrote a line of code until I was outside of high school,” he says. “But I saw that tech was where the world was going. My uni experience really kicked off when I switched degrees.”

Kelvin moved from law to a four-year, double degree in IT and interactive/visual design. 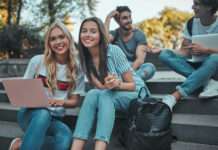 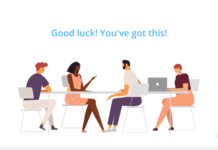 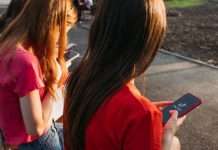 Everything you need to know about ATAR in 5 TikToks 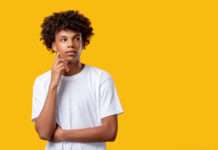 Quiz: Should you change your uni preferences?