We’ve always been big supporters of diversity in STEM, and with June being Pride Month, we’re highlighting the tech brands celebrating the LGBTQ+ community in fun – colourful – ways. The following limited-edition releases are some of our favourites.

Along with curating a series of popular hashtags to appear in rainbow gradient – #lgbtq, #pride2019 etc – this month Instagram has introduced a pretty major change to its gender selection functionality. In an attempt to be more inclusive, the option ‘not specified’ under the gender tab has been replaced by ‘prefer not to say’. There’s also a new custom preference feature that allows you to articulate your own alternative too.

This week Google Sheets developer Ben Collins announced that a secret trick – or Easter Egg – has been hidden in Google’s spreadsheet feature as part of the company’s Pride Month celebrations. By adding a special code into the AI cell you can turn your sheet from black and white to rainbow. The formula? Try =ArrayFormula(TRANSPOSE(MID(“PRIDE”,ROW(INDIRECT(“1:”&LEN(“PRIDE”))),1))).

Just like last June, and the one before, the Apple watch has had a multicoloured mid-year makeover. The bright, pride edition sport loop is a colourful take on the OG black band, sending a message of inclusivity and company support for queer communities across the globe. The company’s openly gay CEO Tim Cook tweeted in support of the celebratory month from his personal account too, which has been shared over 1.8k times.

Updating your profile pic to include a colourful frame is just one of the many ways you can show your pride on FB this month, and with over 76,000 LGBTQ support groups active on the platform, we’re guessing by the end of this week your feed will be covered in rainbows. A stack of cute stickers have been added to messenger too, as well as a ‘rainbow reaction’ icon which you can use to respond to people’s posts.

At the beginning of the month Uber announced the app’s intent to share the personal stories of their “diverse, creative and fearless staff within the LGBTQI+ community” in an effort to raise awareness of diversity in the tech space. The new addition to their site spotlights the backgrounds of some of their global driver-partners too, reinforcing that pride comes in all colours and nationalities – Vietnamese-American! Brazilian! South African! Plus, so many more.

Want to see more diversity in STEM? Check out this new inclusive hashtag and the women killing it in traditionally male dominated careers. 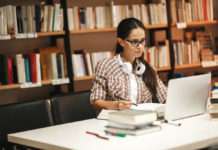 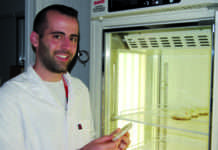 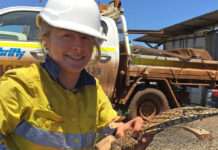 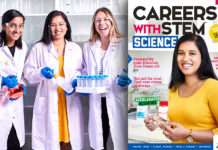 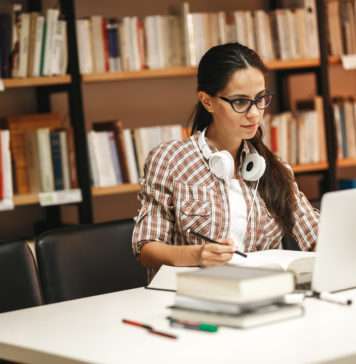 February 24, 2020
Institutions around the world are responding to travel bans and quarantines with a shift to online learning.
Read more