The second Tuesday of every October commemorates Ada Lovelace Day, an international celebration of the achievements of women in STEM. 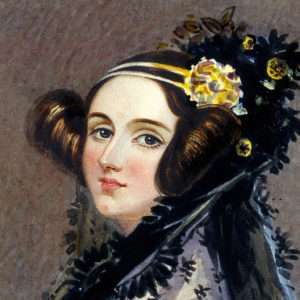 A pioneer of computing science, tech visionary Ada Lovelace is widely considered to be the first ever computer programmer. Encouraged into maths and science by her parents from an early age, she became a multilingual whizz and inspirational genius of her time. In 1833 she helped British mathematician Charles Babbage develop a device called The Analytical Engine – a mechanical counting machine and early predecessor of the modern computer.

She even explored the relationship between music and mathematics – now computer-generated music.

Although an early death at age 36 cut her life tragically short, Ada is remembered for her passion for science and vision for technology – well before the dawn of the digital era.