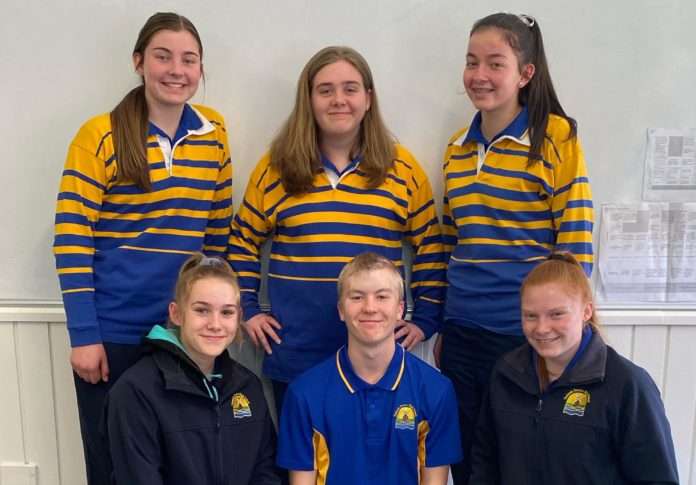 In keeping with the National Science Week school focus on oceans, the first ANSTO hackathon – run by the Australian Nuclear Science and Technology Organisation in partnership with the Australian Museum – challenged students to use our oceans to innovate for climate change.

I was lucky enough to be Team Mentor for Ocean’s Eight from Oatlands District High School, Tasmania, the national winning team, who came up with an innovative ways to use buoys to generate wave energy for a small community off the Western Australian coast.

The team worked with professional design specialists from Refraction Media and the Design Factory Melbourne at Swinburne University as well as ANSTO scientists working within the area they were investigating.

“Oceans 8 was the most curious and cooperative team of those I worked with,” says Challenge mentor Dr Cath Hughes, a senior researcher in the Environment Research Theme at ANSTO.

“I loved their incorporation of two different renewable energy generation methods in the one installation providing a more reliable energy source, and also their strong public interest focus. I really look forward to mentoring for the ANSTO Hackathon again next year.”

As well as generating energy, the team’s project aimed to increased employment opportunities for the small town of Karridale, Western Australia. A series of 4 buoys use turbines driven by both wave and wind energy and harness the energy in floating, waterproof generators.

These generators then pipe the energy back to the small township, which currently relies on fossil fuel generated energy coming from the north of the state. The prototype, developed over the three day ANSTO hackathon, takes into account the 4-m waves off the Western Australian coast.

Teacher Tarnith Kelly says the “most rewarding part about being involved in the hackathon was seeing my students attitudes towards Science and their belief about their abilities change positively.

“The kids’ solution was innovative because it built on previous technology and combined two different methods in a way that has not been done before – their final solution was something I could never have imagined!

“I would absolutely do it again next year, it was such a rewarding experience for me and my students.”

Thirty-five student teams from around Australia took part in the ANSTO hackathon, looking for solutions to energy, food and pollution.

Judges were impressed by the business case and that the team had thought about the community in which the technology would be implemented.

“Hackathons are a valuable tool in making the link between scientific concepts learnt in the classroom and the world beyond the learning environment,” says Tim Boyle, Director, Innovation and Commercialisation at ANSTO.

Rod Dowler from the Discovery Centre at ANSTO, said the hackathon will give kids real-world problems that they can relate to and resolve in real time.

“The idea is to get kids interested in what a career in science can offer – and have fun doing it,” Mr Dowler said.

“Through ANSTO’s National Science Week Hackathon students will access some of the best STEM minds in the country, many of whom themselves are looking for solutions to some of the biggest issues facing our planet and ocean.

“Participants will be challenged on their ideas and will actively work with their mentors to find viable solutions to some of the most pressing issues facing the world’s oceans.

“The student ‘hackers’ gain creative confidence and valuable team-working skills with plenty of online tools to help them collaborate with scientists, professionals, and entrepreneurs.

Psyched on National Science Week? Our top event picks are here and here. 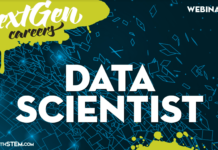 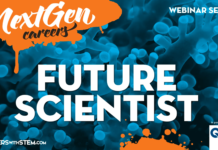