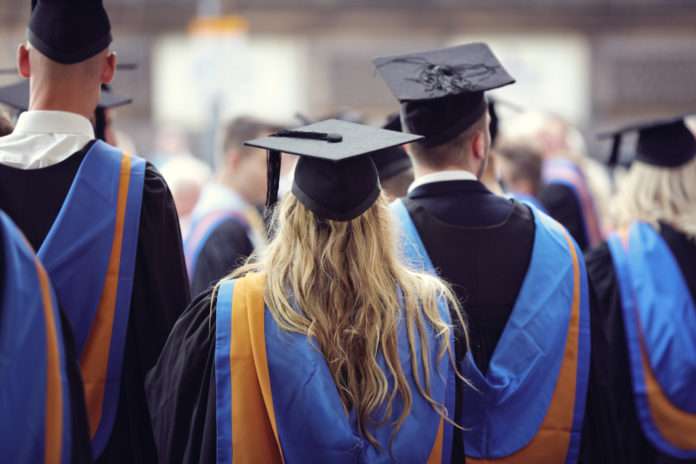 According to a recent survey, there are 10 Aussie universities with students most-likely to secure graduates gigs in their chosen disciplines.

Scoring a job straight out of uni is the dream, right? But what’s even cooler is landing an entry-level gig in the actual field that you actually studied in. According to the Department of Education’s 2020 Graduate Outcomes Survey, there’s a shortlist of Aussie universities producing grads that are employed almost straight away.

Sent to thousands of ex-students around the country, the survey-led study found 95.5% of respondents who’d recently studied at Australian Catholic University (ACU) had a job within three years of graduating, closely followed by The Australian National University’s (ANU’s) similarly impressive 95.2% employment rate.

RELATED: Top tips to surviving your first year of uni

The study ranked these university’s amongst the highest in terms of graduate employment outcomes:

In terms of study areas, 90% of medicine, nursing, rehabilitation, pharmacy, teaching and IT grads – all reliant on STEM smarts – had found full time work in their expertise within three years of finishing.

RELATED: Why study STEM at university?

And the most-likely areas where students were either struggling to find work or keen to shake things up? Tourism and dentistry! Half of those graduating ended up in other industries shortly after finishing.

Suss the survey here and a list of last year’s mentions here.