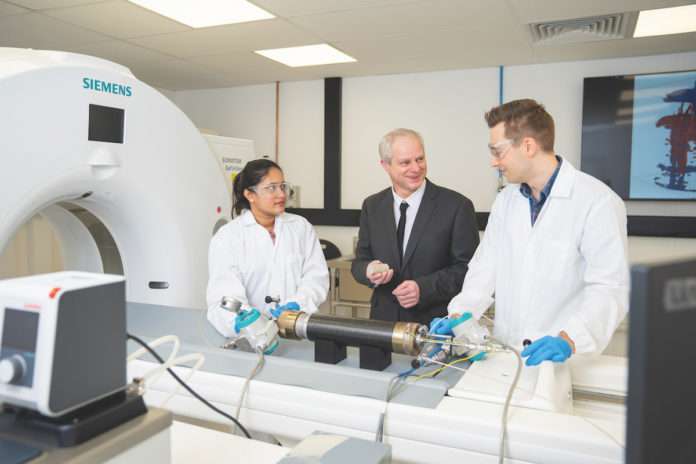 As the world transitions to more sustainable ways of producing energy, there’s still a lot to investigate. Something that could one day be a clean fuel is hydrogen – but we need to work out how to store large volumes of it.

That’s where Stefan comes in. Stefan and his team research ways to store elements like hydrogen underground or in geological formations – a method known as geo-storage. As he explains, hydrogen has the potential to be stored as a compressed gas or a liquid. It is sometimes stored in salt caverns deep underground, but we need more places to put it.

He says hydrogen could be stored in different materials, like sandstone, shale or even coal seams. “I’ve done some calculations and found standard sandstone reservoirs could store about 1-2 million tonnes of hydrogen,” Stefan says. “And coal, for example, we found is also probably a very good storage component.”

Although he works in the engineering department now, Stefan started off studying chemistry in his native Germany. Since then, his STEM career has taken him all over the world: from Germany to the UK and the US, where he first became interested in studying petroleum engineering, before finally landing in Australia in 2011.

Today, in his role at Edith Cowan University (ECU), Stefan gets to work at the forefront of research and new technology, which could help fossil fuel companies make vital changes.

“If we want to mitigate climate change and cut greenhouse gas emissions, the oil and gas industries are among the biggest culprits,” he says, “but they can also make the biggest difference.”

This article originally appears in Careers with STEM: Engineering 2022 in partnership with Edith Cowan University.

Interested in STEM + energy? Head on over to our STEM + Resources & Energy hub! 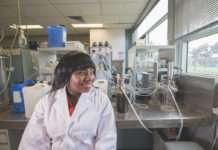 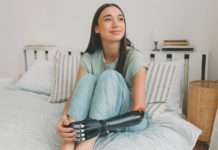 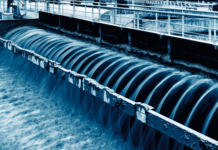 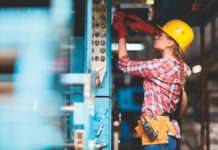 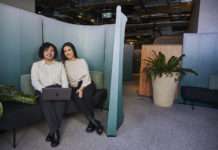 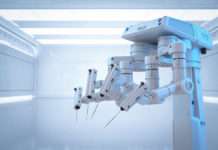 How to save lives with clinical engineering 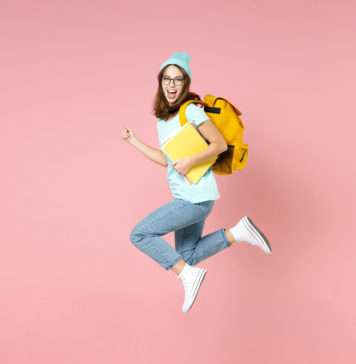 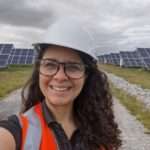 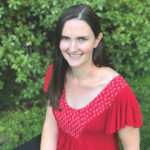 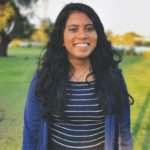