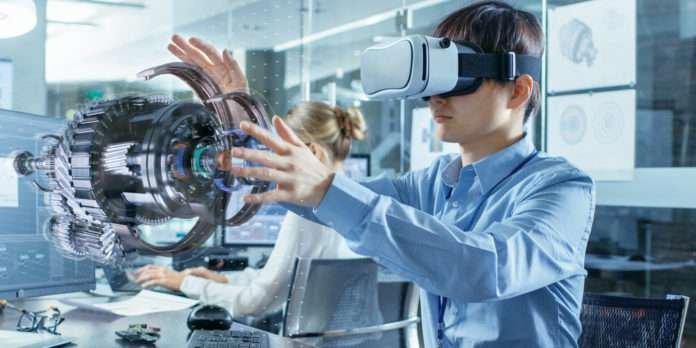 You’ve probably been impressed by special effects on film, but have you ever thought about the creative coders working in CGI careers? That’s computer-generated imagery, and it’s getting more advanced by the minute! Computers are reinventing and enhancing the way in which we express ourselves in almost every creative arena.

To do so, he says, you need to learn “algorithmic thinking” – taking a physical process that exists in the world and turning it into something a computer can do.

Jon and his colleagues made music composition software called Nodal that lets you create complex musical pieces on your computer. You can use Nodal to edit on the fly and explore new musical ideas. 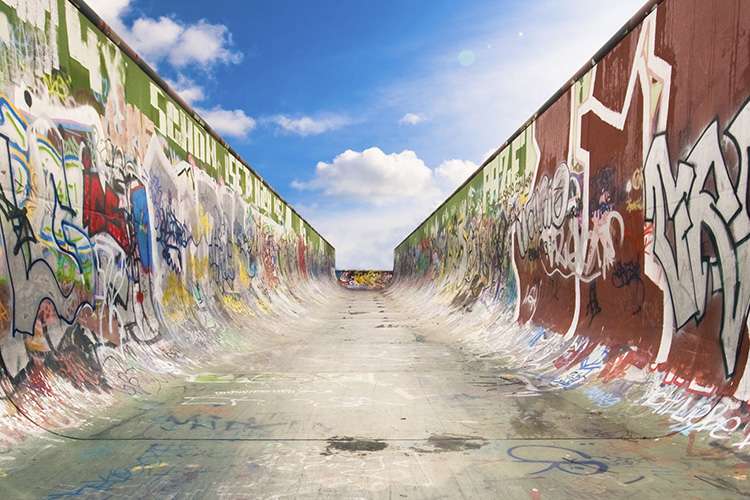 The digital medium in CGI careers

The combination of technical and creative expertise that you gain by studying the arts with computer science is in demand in industries such as CGI careers, new media and communications, film and TV, games, and information technology.

You could be creating apps, CGI, artificial intelligence and more.

If you’re an artist, computer science skills can broaden your options, particularly in CGI careers.

“For example, an effects artist might use maths to generate an effect to simulate how water flows or how it interacts when hitting a surface.”

Niki, who creates visual effects for Hollywood films including The Avengers and Iron Man 3, studied film and media art at university but says most of her fellow artists went to schools that specifically teach digital effects.

Tien Pham, a successful 2D and 3D animator, had worked on corporate videos, TV commercials and architectural previsualisations before deciding to study computer science and game creation at Swinburne University in Melbourne.

“Having a wide set of skills is useful. Being creative as well as technically skilled can be helpful in finding work – especially freelance work,” he says.

“Doing a course where you work on creative material and gain solid software development skills suited my interests.”

Get into CS + create!

Check out some of your study and work options… 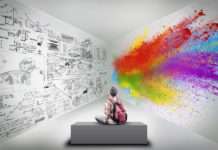 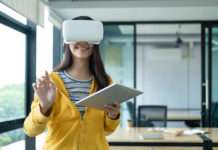