Whether your passion is creating video games or building robots, a computer science pathway lets you learn new skills, meet cool people and have fun!

Want to create your own goal-scoring robot? The FIRST (For Inspiration & Recognition of Science & Technology) Robotics Competition could be your chance! The worldwide comp puts students together with mentors to design, build, program and drive their own robots.

In between figuring out how to design a robot that can shoot a ball or turn 360 degrees like a shopping trolley, students learn valuable skills such as team building and public speaking. 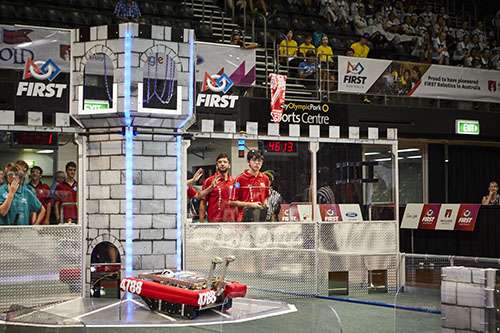 Michelle from the Chicago Knights community team was worried that she didn’t have the know-how required.

“At first I didn’t know anything and I thought, ‘Robotics? How am I going to build a robot?!’ But everybody has a role in this amazing environment and nobody is turned away,” says Michelle.

Shoot for the Moon

Who knew you could make history while learning how to code? On the anniversary of the Apollo 11 Moon landing, Moonhack brought together 10,207 Australian school kids to break the world record for the highest number of children coding at once.

In the online workshop, organised by after-school coding games network Code Club Australia, students created animations and games based on an image of the Moon, celebrating the Australian landscape, and used Scratch and Python to animate and land on the moon!

They also got a glimpse of what it was like for the Australian programmers who helped make the Apollo 11 mission such a success, says Kelly Tagalan, general manager of Code Club Australia.

Meet creative coder, Ally Watson of Code Like A Girl

Imagine pitching your awesome video game idea to tech wizards at Google – then turning it into reality. A group of Indigenous kids did exactly that when they took part in Game On, a coding games design competition set up by the Australian Indigenous Mentoring Experience (AIME). The week-long program challenged 18 Year 9 students to come up with a STEM-focused video game for Indigenous kids.

The winning team developed a game called Second Chance in which players join a soccer team and then need to find the best way to keep energy and academic levels up, such as making healthy food choices. AIME’s founder and CEO Jack Manning Bancroft says the program was one way to inspire the Indigenous scientists and engineers of the future.

This is why “finding your passion” is a bad idea 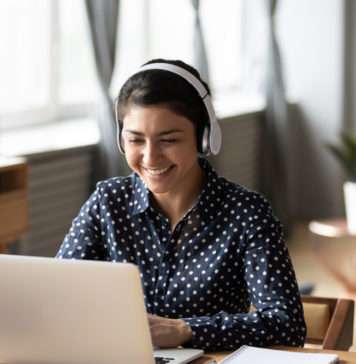