From astronomers using online programs to study space, to musicians creating tunes on apps, diverse teams of professionals are using technology to invent the tools of the future.

Who is the brainpower behind your favourite video game? Diverse teams of programmers would have written its code. It may also have relied on artists for the scenery, graphic designers for the fonts and styles. Musicians may have been tasked to compose the music and writers employed to sculpt the scripts. Then people had to test and troubleshoot any problems. And at least one person had to keep the team organised.

Technical know-how such as writing code and arranging buttons is just part of the story. Creating technology requires diverse teams to join forces and talents.

Luke Tomes is a New Zealand-based software developer who has managed the production of a variety of digital programs. For starters, there’s IntoScience, which engages students by giving them a customisable avatar, research lab and access to more than 120 unique science environments. He was also responsible for VoiceQ, which allows film producers to easily match dubbed voices with movements. For the past seven years, Luke and his team of developers, artists, writers and designers have created resources for 3P Learning, a company responsible for the online program Mathletics, which makes learning maths easier for kids.

No matter what you’re making, the challenge, Luke says, is to make something useful. “If the end user can’t easily use the software, then as a software designer you haven’t done your job properly.”

Not everyone uses software in the same way. Knowing where to place the navigation menu, or how to save game progress, means being aware of the many ways people could use the product you’re creating. It helps having diverse teams because people from different cultural and language backgrounds, for example, may use different words to describe the same functions.

According to research by business management consultancy McKinsey, companies are 15% more likely to make more money if they employ above average mixes of men and women. They are 35% more likely to earn more if they have a higher diversity of people from different cultural backgrounds.

Bringing together the right skills and experience relies on good communication. Luke suggests using different methods for collaboration, such as team meetings and shared workspaces, to make sure everyone has a voice and gets their ideas heard. This includes taking into account team members with varying levels of technical experience. “It’s better to talk an idea through as many times as needed before starting software production,” he says.

Technology needs to suit a variety of people, whether it’s researchers in the field collecting temperatures for analysing climate change, or kids using Minecraft on an iPad to design the perfect village.

“I’m a huge proponent of diversity in IT,” says Luke. “Because technology can go global so quickly it really needs to have diverse input during its creation.”

“Companies are 35% more likely to earn more if they have a diversity of people from different cultural backgrounds.”

In 2014, 3P Learning’s IntoScience and the CSIRO created a virtual excursion to the Jenolan Caves in the Blue Mountains, west of Sydney.

Every year, teams of students and coding enthusiasts in Australia and New Zealand compete in an open data competition called GovHack using pools of data from government sources to create a game, art piece, app, or some other amazing tool or presentation. 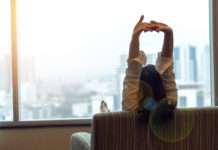 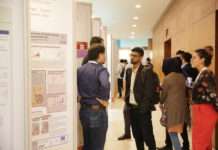 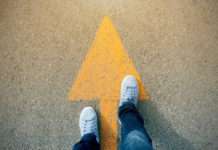 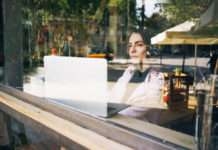 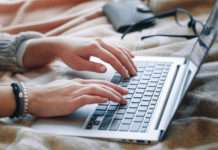 CV-pedia: the A-Z of getting a job 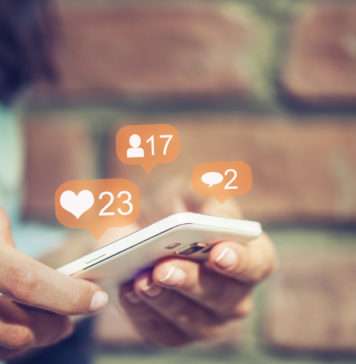