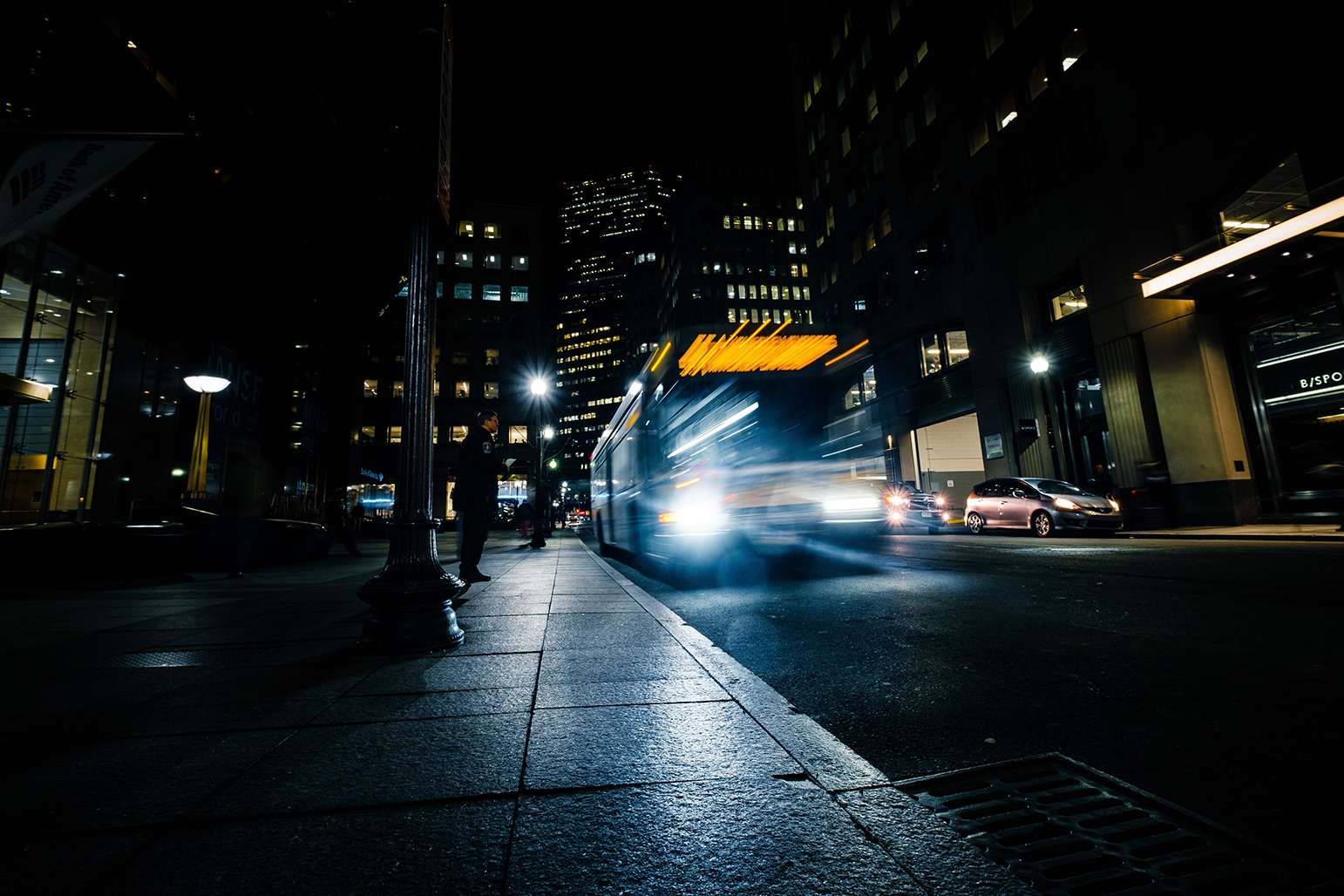 Victoria’s LaTrobe University has pioneered the state’s first driverless bus system. More than just worthwhile for its cool factor, the bus opens the door for driverless cars in public transport to increase mobility for the elderly and disabled.

The bus is still taking baby steps, despite going through rigorous testing before any passengers were ever allowed to step foot on board. A full time operator is assigned to monitor the bus in case of emergency, at which time the operator can regain full control of the vehicle. The trial will run until mid 2018 to monitor all factors such as user experience, safety and efficacy.

The coolest part is the shuttle’s two modes of operating. Just like a normal bus, Autonobus can operate on a timed system, shuttling between public transports stops to pick up and drop off passengers to a timetable. 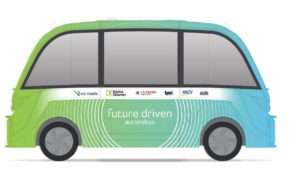 Its second, coolest feature is the on demand system. Passengers can summon the bus, much like ordering an uber or pressing a button for the lift. The bus travels along designated routes to pick up the passenger from their chosen stop, meaning passengers are transported much closer to their destinations than traditional bus routes.

The Labor government in conjuction with RACV and HMI technologies are the driving forces behind the creation of the $400,000 bus. It’s powered by electricity, boasts 10 sensors for safety, and can carry up to 14 passengers. While the bus could reach up to 50km/hr, for the purposes of the trial period, the bus won’t be exceeding 25km/hr.

The good news? La Trobe University is allowing users to register their interest in riding the driverless cars, student or not! So what are you waiting for? Register your interest here and you could be shuttling around in Victoria’s coolest new tech marvel.

With the rise of new tech like driverless cars and drones, our future careers are transforming. Read more.