Passionate about maths and data? So are the four Aussie high school students that competed in the 2022 European Girls’  Mathematical Olympiad (EGMO) last week and came home with multiple gold medals!

Placing third overall, the Aussie team was peppered with maths stars from all over the country – Grace Chang Yuan in Year 12 at Methodist Ladies’ College, Vic, Iris Xu and Cloris Xu who are twins in Year 10 at Baulkham Hills High School, NSW, and Eunsu Choi in Year 11 at Brisbane State High School, Qld. 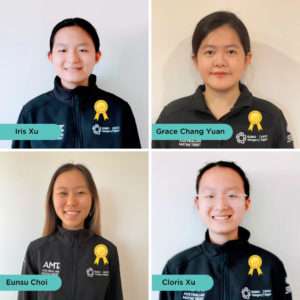 And get this – an Aussie maths problem was included in the official comp, created by Ethan Tan, a former Informatics Mathematical Olympiad medalist from 2018 and staff  member of the Australian Olympiad program.

Stats at a glance

In true maths champ-style, here’s what the girls exceeded at:

Congrats to the crew

So, how did these young, talented minds find each other? The crew was selected and mentored by the Australian Maths Trust’s (AMT) Mathematical Olympiad program and was supported by the AMT throughout the virtual event.

“On behalf of the Trust, I would like to congratulate Eunsu, Cloris, Iris and Grace for their  outstanding achievements in this year’s EGMO competition,” stressed Nathan Ford, CEO of AMT. “Achieving four gold medals is a  fantastic result and we are all so excited for the young women, all of whom have a bright and exciting future in mathematical problem solving ahead of them.”

This is the fifth year that the team was led by Thanom Shaw, who has been the Australian  EGMO Team Leader since Australia’s inaugural team joined the Olympiad in 2018. She says  that Australia’s commitment to participating in the EGMO has resulted in expanded  programs and increased participation by girls in problem-solving at the highest levels.

“A huge congratulations to the Australian EGMO team,” echoes  Sarah Perrens, Head of Graduate Recruitment, Optiver. “Optiver is  proud to support the next generation of female talent as they pursue their interests in STEM  related subjects in secondary school, tertiary school, and eventually encourage them to seek a career in STEM in later years.”

Keen to meet more women in maths and data? Check out the inspiring pathways of: 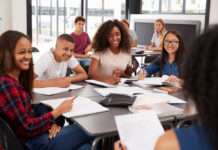 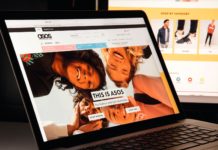 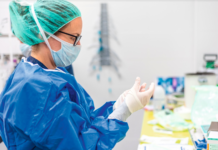 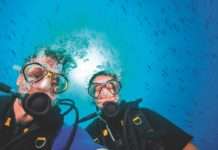 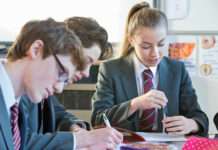 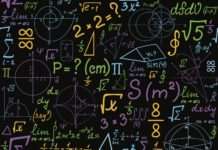 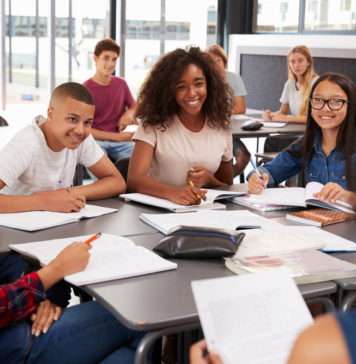 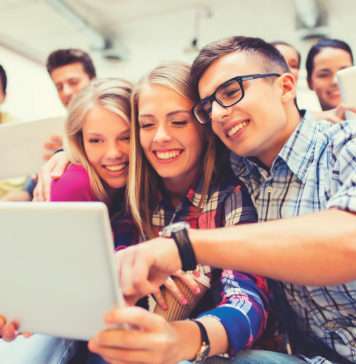