We spoke to futurist Kristin Alford of the University of South Australia about what future engineering careers will look like in five to ten years. Biohackers and robotic-furniture designers are just some of the impressive professions she’s predicted. 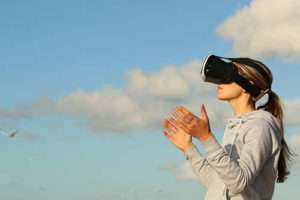 Imagine engineering an entire virtual world – it could be your job in 5-10 years! You’ll be using STEAM skills to design and manufacture entire houses, cities and planets for gaming that blurs the lines of reality. Don’t care for gaming? 3D programmers will also be needed for futuristic solutions like surgical VR or space robotics.

Sign up to our newsletter for weekly updates on careers, clubs and competitions in STEM. 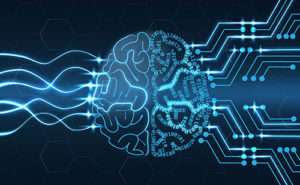 Forget the idea of a ‘robot psychologist’ (although automated text-message therapists are a future probability) – these computational psychologists are analysing the ways machine learning works to improve the way these robots ‘think’.

“Most AI systems are biased by the data that invented them” says Kristin. It’s important that we correct these biases in our machines so we don’t carry them into the future.

Engineering + get into tech = “Cobots” designers 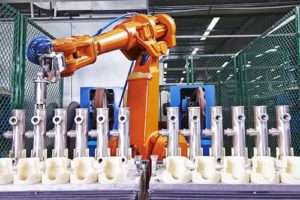 Co-what? Cobots, explains Kristin, are collaborative robots that work alongside humans in industries like manufacturing. Amazon uses over 15,000 robotic workers to sift through over 21 million products in their inventory, to speed up wait times for customers. These bots need to be receptive to physical skills like touch, pressure, or weight when handling orders- and that’s where cobot designers step in. 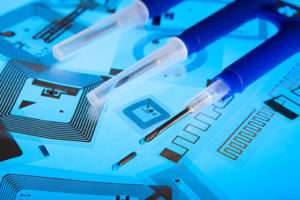 “We already see this sort of work in things like the cochlear implant, but things like chips inserted into the body could become more commonplace.” says Kristin. If you’ve ever been interested in exploring medicine and engineering, this could be the future career for you. 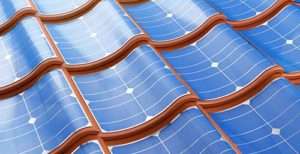 With climate change set to worsen in coming years, we’re going to need more efficient renewable energy sources. We’ll also need our current wind, tidal and solar energy systems to ‘talk to each other’ as Kristin says, working together to create a cohesive energy network. 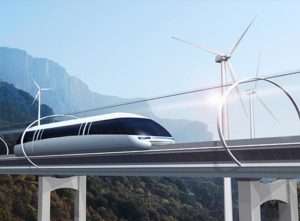 Transport engineers of today are already working on bringing faster bullet trains and jet planes to the masses, but tomorrow’s engineers will be creating never-before-seen solutions. Think self-driving cars or ‘vactrains’ – trains that travel through vacuum tubes at super-fast speeds thanks to a lack of friction or air resistance.

Alright, this job already exists, but as creative ideas like robotic furniture gain traction we’ll need heaps of designers to create them. Ori Systems (pictured) is a startup out of MIT that infuses robotics with furniture design to revolutionise the way we live. Imagine a wall in your house that contains a bed, desk, television and a dinner table all in one. Click a button on your remote control and the room transforms to whatever orientation you like. Pretty cool, huh?

Which engineering careers do you think have future potential? Tell us in the comments!

Futurist Kristin Alford shares her thoughts on what the engineering job market will look like in 5-10 years. Read more about Kristin Alford’s life as a Futurist.

Your field guide to the future of work