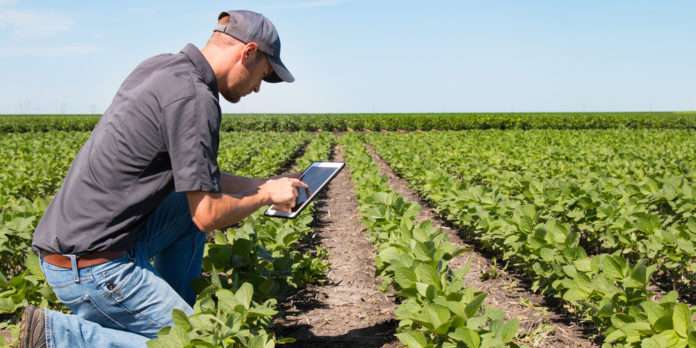 Around the world, scientists are looking for new ways to improve food production and reduce losses from environmental hazards like drought. The result is a crop of new technologies helping farmers increase the efficiency and productivity of their land.

The name given to this mingling of digital technology with traditional farming practices is Digital Agriculture (DA) and it’s having a huge impact. In 2016 the Australian Farm Institute found DA can increase farm productivity by up to 15%.

An example of DA in action is WaterWise – a CSIRO project which is helping farmers reduce the amount of water used in their fields. “We have developed sensors linked with a cloud-based data platform that delivers decisions for irrigation management to farmers on an app,” says Dr Rose Brodrick, who is leading the project.

Rose wanted to be a scientist since high school, but she didn’t always know how important maths would be for her future career. Today, in her role as a research scientist at CSIRO, she says she relies on maths everyday.

“Almost everything I do as a scientist relies on maths – when we are planning our experiments, collecting data and making sense of the data we collect, it’s all based on statistics,” she says. “In my team we also have data specialists who are able to use their advanced maths skills to predict crop stress using our sensor data and the weather data.”

At the heart of these new technologies are mathematical algorithms that fuel the data analysis.

“Mathematics is the way we connect the sensor data revolution to our understanding of how soils, plants and animals work,” says Dr Andrew Moore leader of CSIRO’s Digiscape Future Science Platform – which uses big data to solve environmental and agricultural challenges. For example CSIRO is using satellite data to upgrade the digital soil and landscape grid of Australia.

Farms of the future

David Henry, who leads the DA initiative at CSIRO, reckons the future of farming will be all about data.

“Sensors will be used throughout the farm, in soils, in crops, on animals… and all brought together with data and information from elsewhere like from satellites and drones,” says David, who envisions all that data being uploaded straight to the cloud and analysed with artificial intelligence.

For farmers, this means they’ll be able to run scenarios to determine how their actions might impact their farming in the future. David also predicts it will be easier to trace our food back to the farm gate. “Consumers will be able to understand exactly where their food comes from and how it was produced,” he says.

Bachelor of Agricultural Production and Management, University of New England 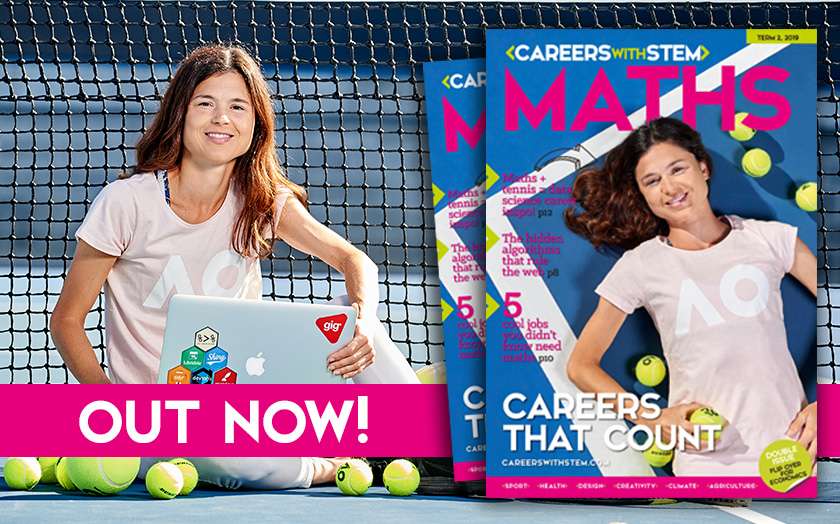 Karl is an evolutionary biologist with a PhD from the University of Western Australia and a passion for writing engaging science, technology and health stories for a wide variety of audiences. 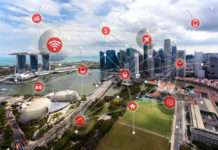