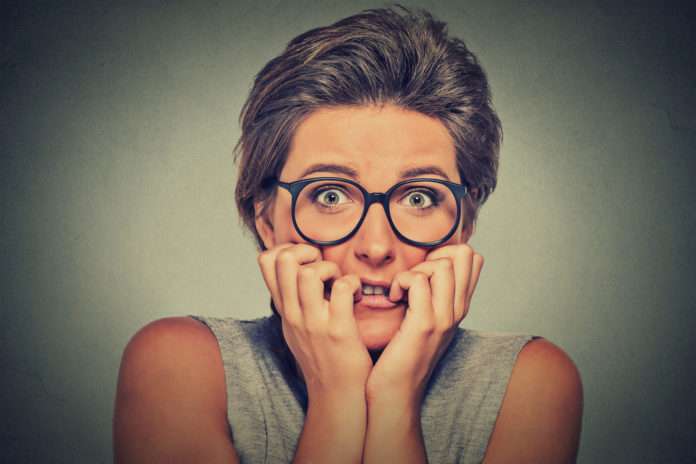 Mechanical engineer and female pioneer in the French oil and gas industry, plus women in STEM advocate and blogger, Magali Anderson, shares her thoughts on the fear that can come with getting a promotion at work

“Help! I’ve been promoted!” The truth is, this is how many women react.

No matter how competent a person is, with a solid career track record behind them, it is hard not to feel anxious by the challenges a promotion creates.

Recently a colleague asked me: “Have you ever been scared when promoted to a new position?”

The answer is yes, with nearly each promotion or new job that I’ve had.

An example is when I was once promoted to the position of VP Marketing. I had never held a marketing position before, even at a junior level. How could I accept the job knowing that I did not have an ounce of credibility? My supervisor informed me that it was the company CEO who had proposed my name for this position. Sometime later when I met with the CEO he asked me about my new position. I replied: “The next time you throw me in the deep end of the pool, with weights tied to my waist, at least give me a buoyancy aid …” In my mind I was thinking: “You idiot, you’re talking to the CEO – is this a way to show your intelligence and adaptability?” I was surprised to hear him say, “I like your attitude. Clearly, you will have to work hard, and I’m pleased to see are not arrogant enough to believe that you already know everything”.

RELATED STORY: What is imposter syndrome?

The power of fear

What I understood that day is that I was chosen precisely because I did not have the typical profile. The goal of the CEO was to bring an uncharacteristic element into the team. A team consisting mainly of people carved from the same piece wood, having followed a similar route and holding a comparable vision. My difference mattered and I was not there to be molded into a form of my peers. I should not have been so afraid. The legitimacy I thought I lacked, I already had. It did not reside in my CV, but in the reasons for which this post was assigned to me.

Today, the message I want to convey to those of you being offered a promotion into a field that you are not familiar with, is that it is scary. But that’s a good thing. You might be the first person with your profile to occupy the position within a function and instead of being afraid, you have to accept it and start working. When you come into a field that you do not know much about, the good news is that you will usually find experts on your team to help you. Your role is not to become a greater expert than them, which would be almost certainly impossible and particularly counterproductive. The experts must do their job with confidence. It is important for you to learn from them, giving them the respect they deserve and by not positioning yourself as an arrogant boss. They will then be your best allies. Many of the subject matter experts I have worked with are some of the most impressive, incredible people I have met. By listening to them I not only learnt a huge amount, but I also saw how I could help them by looking at issues from a different perspective.

You were chosen for a reason

If you follow me, you have already heard me say this before, but I will repeat it, because I can never say it often enough. When a company offers a job to someone, it is because they are the most competent person for the position and it is only for that reason. A company cannot afford the luxury of putting someone into a role unsuitable for the individual as a means of increasing diversity. You can be assured that as a candidate you have the necessary competency for the position. It may not seem obvious at first, but you have to believe it enough to finally silence that little voice of doubt in your head and have the self-confidence needed to get to work and meet success.

On the other hand, if we are not a little nervous to take a job, we can question if we lack ambition?

So, in conclusion, the next time you are offered a promotion, repeat after me: “I am qualified for this position. I will bring my unique touch. I will evolve this position in my way and that’s why I was chosen. I’m going to make mistakes and I’m not sure I’ll do it right the first time, but I accept this challenge with pleasure because I know that today I’m the best person to do it!”

This article was originally posted on the blog La Petroleuse

Magali is a mechincal engineer based in France with more than 30 years experience in executive positions. She also speaks and blogs about women in industry and is passionate about supporting other young female engineers. 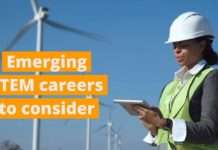 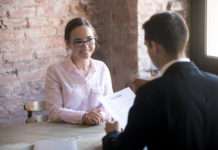 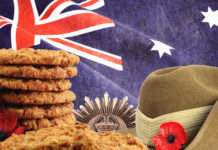