Ever wondered what it takes to land those dream jobs at Google?

We spoke to Amy Lo and Shanika Kuruppu, who both took vastly different paths to land their dream jobs at Google. Their common denominator? Learning to overcome your doubts, and having confidence in the skills that set you apart. 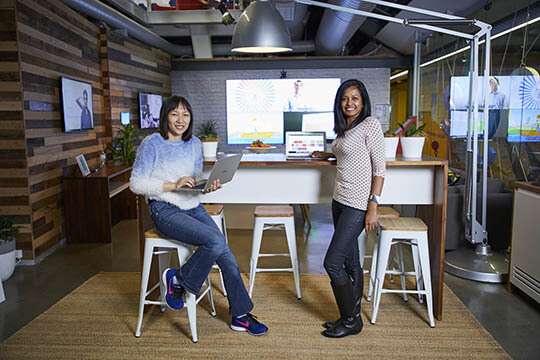 Gaining confidence in computing at uni motivated Amy Lo to switch from a biology research career to a job as tech lead at Google.

Which maths career is right for you?

The first job I wanted was to be a teacher – my parents were teachers in Hong Kong. Over time, I changed my mind and looked at a career in research; I was a good student and reading up on different science concepts was fun.

At university I did a degree in bioinformatics, which required an honours thesis. When I started learning computing as part of my uni degree, I didn’t know what I was in for. It was so difficult I nearly quit half a semester into my degree, but after a chat with my lecturer I decided to stick it out. I ended up getting good grades at uni, which helped boost my confidence.

My honours year showed me that while understanding how the human body works and finding breakthroughs would be really interesting, the research could also be tedious. To keep my options open I interviewed at several companies and ended up taking a job at a finance firm, a choice which led me to my path here at Google.

The most meaningful project I’ve worked on was custom styling on the Google Maps Android API. It was a project that was asked for by developers for three years – no-one had gotten around to it because people thought it was too difficult. I worked alongside some great people in Seattle to make the concept happen, and then I worked with my team here in Sydney to get this feature working. At the end, I finally understood the code and we were able to create this feature that everyone wanted. It was also great to see the team working together and collaborating to make sure the feature was completed in time.

It doesn’t matter when you start learning CS, if you want to learn it, you can. I know people who started learning computing in primary school, I started at university, and I have friends who started three years after working full-time in another field. If it’s something you’re interested in, then you should go for it.

How Amy found jobs at Google:

“It doesn’t matter when you start learning computer science, if you want to learn it, you can.”

Shanika Kuruppu knows she has what it takes to be head and shoulders above the rest.

I spent way too long in my early years not being confident. I knew I was good at programming, but it still made me nervous that some people in my degree had been writing code for longer than I had. I always felt like I was behind and if I had extra experience, I’d be so much better.

In hindsight, my lack of confidence was counterproductive. I now realise I have the competence to work with people who have many more decades of experience than me. The important thing is to learn from them, rather than be intimidated.

I always thought I would be an engineer because I liked learning how mechanical things worked. One of the quirkiest things I’ve worked on is building my own keyboard. I designed the layout, laser-cut the frame, found all the parts, wired it up, wrote the code to detect the key presses and put it all together.

There was a lot of soldering involved, and also debugging to figure out why pressing a key for one character made a different one show up on the screen. But in the end I got there, and now it’s the keyboard I use at home.

I think the best way to learn CS is to find a problem that you really care about and use CS to build a solution to the problem. I’m lucky to already have my dream job, which is not only to be a Google engineer, but to deal with all the complexities of the Google infrastructure. I’m still learning a lot every day.

How Shanika found jobs at Google:

> > Bachelor of Engineering/Commerce, University of Melbourne

“I know now I have the competence to work with people who have many more decades experience than me.”

How will you find the path to your dream job? Get started with our degree finder. 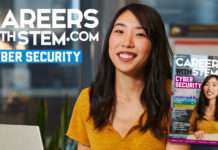 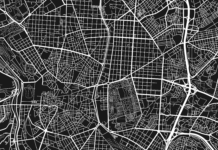 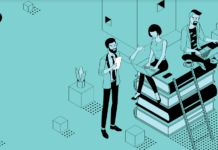 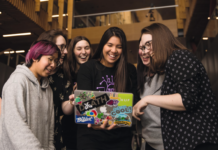 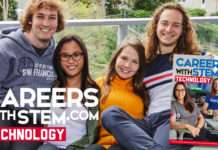