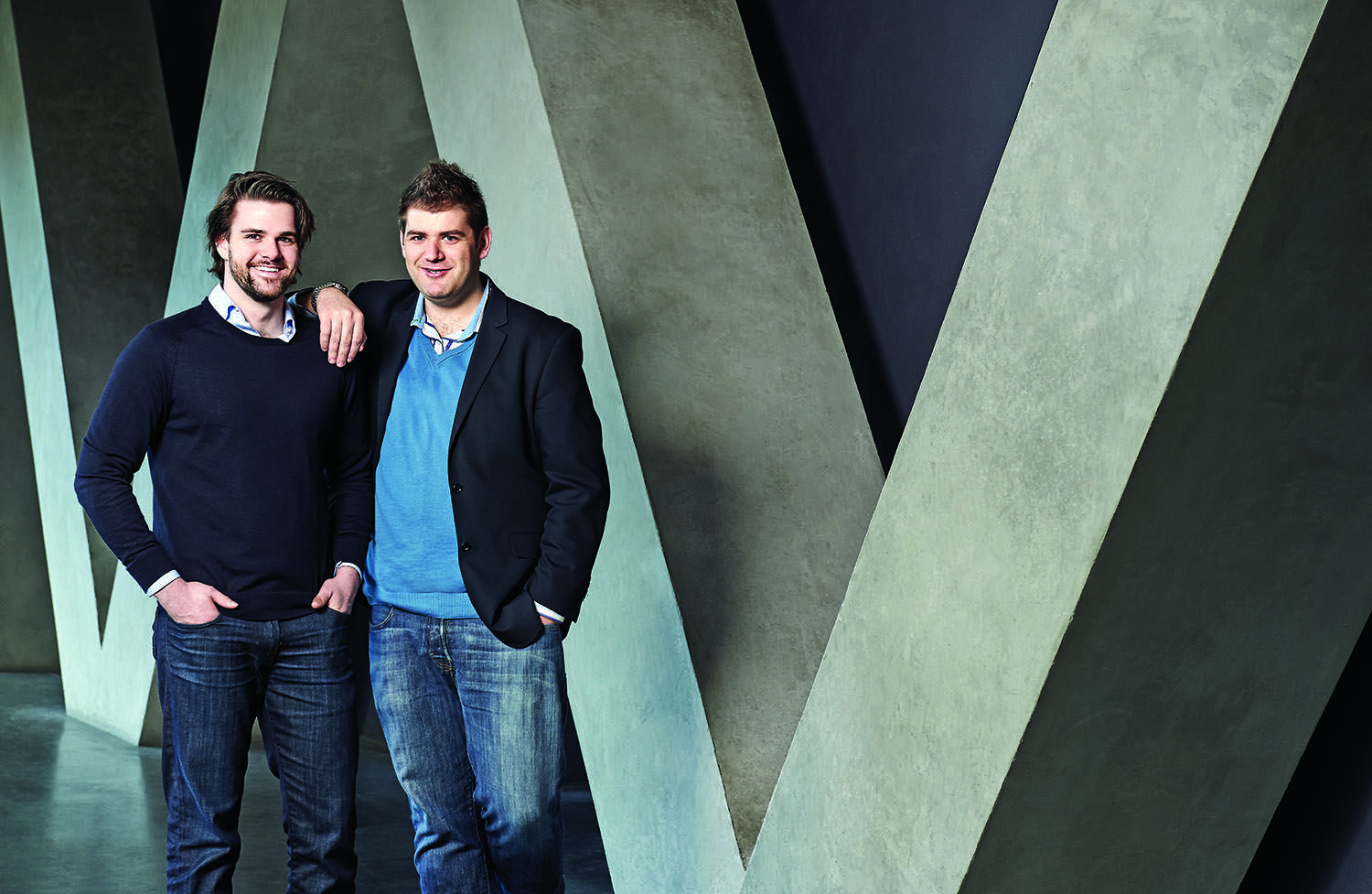 The Melbourne Accelerator Program helps students make the step up from study to startup business.

Rohan Workman knows how vital tech literacy is for a new business. As manager of the Melbourne Accelerator Program, he sees many startups pass through his doors.

“Melbourne Accelerator Program is an entrepreneurship program at the University of Melbourne that provides support through workshops, programs and events,” Rohan explains.

“We also run the Startup Accelerator, which offers Entrepreneurial Fellowships to top young businesses who compete for selection.”

All startups chosen for this year’s program have a strong foundation in computer science.

“Fifty-six startups applied for Melbourne Accelerator Program Fellowships for 2014,” says Rohan. “All of the six that were successful use elements of computer science, and some have a very technical base.”

Ed Hooper, co-founder and CEO of startup 121cast, won a Melbourne Accelerator Program Fellowship in 2012. He says his degree gave him an edge over other graduates.

“Studying information systems at the University of Melbourne taught me about applying technology to business, organisation processes and solving problems,” says Ed.

“As well as providing office space and funding, Melbourne Accelerator Program connected us with great mentors. These were people who were already successful or who were expert at a particular function that we needed help with.”

Ed and his business colleagues managed to secure a $250,000 investment from Optus and Adventure Capital at the end of their time in Melbourne Accelerator Program.

“If an idea works, we can turn it on all over the world,” he says.