So you’ve got your bank’s app on your smartphone, and you use it to check your balance, pay bills, maybe save a bit of money. That’s all there is to banking tech, right? Wrong. Financial institutions are on the cutting edge of tech trends and are always trying to predict how banking might change in the next five to 10 years. Emerging technologies varying from augmented reality and artificial intelligence to blockchain and drones are all on the table.

Jesse Arundell is on the frontline of this new wave, as a Senior Open Innovation Consultant for the Emerging Technology team at the Commonwealth Bank (CBA). Their mission? “To bring the future forward,” Jesse says.

But what does that future look like? In the absence of a crystal ball, the CBA is going for the next best thing: tapping into the imagination of their 52,000 employees.

“Instead of innovation being locked away in an ivory tower or given to a select few within the organisation, my role is to empower everyone to be innovative,” says Jesse.

This crowdsourcing has already delivered some great ideas on how emerging technologies can help make things better for the bank and its customers.

For example, mixed reality technologies, such as Microsoft’s HoloLens, are a way to bring the digital world into the ‘real’ world. “We knew there was something magic about this technology, we just didn’t know how best to use it in the constructs of CBA,” Jesse explains. So they put the question to the bank’s staff.

One of the ideas that came back was people who wanted home and contents insurance could use these glasses to help them work out what in their house to insure and for how much. Simply pop them on, walk through your home, and record all the possessions that are on the policy.

Drones are another emerging technology, but how could a bank use them? (No, they can’t deliver money to you.) Well, drones equipped with cameras can be used to work out how much damage has been done by natural disasters, or to help farmers look at how their crops are faring.

Then there’s blockchain – a new way of securely recording information, such as a transaction between two parties, without the need for a central trusted source of truth to keep track of the details.

And that’s just the beginning, Jesse says. “It’s bringing forward the fourth industrial revolution where everything’s connected and efficient, and we actually understand the world a lot better.”

To check out how Charisse Co is improving CBA’s apps, click here.

“My role is to empower everyone to be innovative”

Keen on applying for Uni? Here’s a list of Open Days to hit up 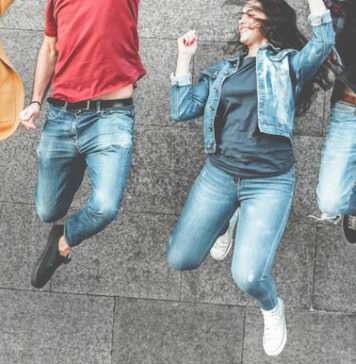 July 5, 2020
If you’re in Year 12 University Open Days are a great way to check out specific courses and campuses.
Read more 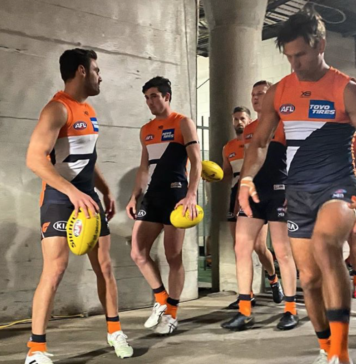 June 30, 2020
There are so many exciting off-the-field medical science careers in sport, and a pathway in pathology is just one of them.
Read more 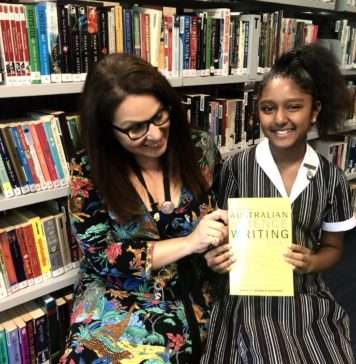 June 29, 2020
Santa Sabina College first entered the UNSW Bragg Prize in 2018 – coming away with the winning and a runner-up essay that year. We spoke to the teacher driving the school's participation about how they use the competition to challenge and enrich their gifted student cohort.
Read more

Keen on applying for Uni? Here’s a list of Open Days...

Winning formula: How one school is using the Bragg science writing...