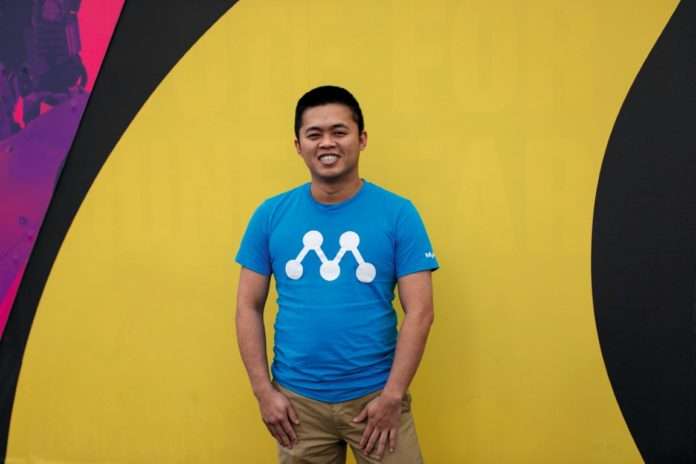 Software developer Ben Tran always had a thing for space, but it wasn’t until a few years into his career that he realised it could be his career. “When I was little, I liked looking into the sky and wondering what was out there,” he says.

After studying software engineering at the University of Adelaide, Ben’s first job was graduate developer at health informatics company Alcidion. During his rotations through testing, development, quality assurance and project management, he discovered he enjoyed being part of the service delivery team. “They deploy services to the client and make sure everything works,” he says.

Ben works on a number of projects including the dashboard where users can check on their equipment and receive notifications of problems that need fixing.

“I like that we’re solving real-world problems,” Ben says. “I like to see the users satisfied with the products I’ve made.”