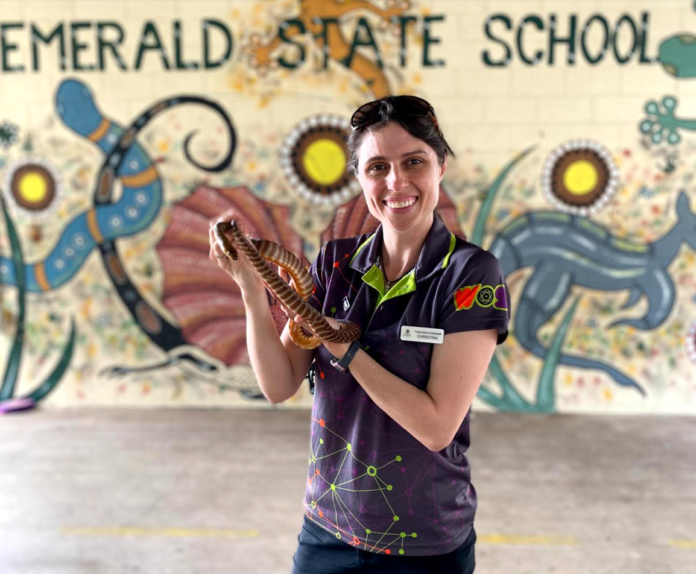 Hanging out with highly venomous snakes is all in a days work for Dr Christina N. Zdenek

Dr Christina N. Zdenek has a pet snake. And not just the one. As a lab manager and post doctoral research fellow in snake studies, she’s so passionate about reptiles that her Woma Python, Netflix, travels everywhere with her – yep, even on planes (which, as a flying scientist she’s on a lot).

“It’s an excellent opportunity for remote kids to engage with scientists,” the passionate woman in STEM stresses. “The program really helps to bridge this gap regarding STEM!”

Netflix joined her on her most recent trip – to Emerald Beach to help run two jam-packed days full of STEM-based activities for 130 high school students.

“She was a dream boat on the plane,” she says. “Always so well behaved and sweet! I’m pretty sure she’s famous in Emerald now.”

Before flying all over Australia to spread STEM awareness, Christina’s pathway has been a combination of wildlife, conservation biology and grant opportunities. “My career has definitely looked like a Frankenstein,” she jokes. “A real mixed bag!”

Growing up in LA there was no person or program that sparked her initial interest in STEM, but rather a genuine love of reptiles. “Having reptiles – massive pythons and lizards – as pets, fascinated me for hours on end. So much so that, by the time I was 11, I was breeding Chameleons and selling their young back to the store who sold me the original pair.”

Toward the end of high school Christina’s love of wildlife became all-consuming – so much so that she knew she had to include animals in her career. The obvious choice was a science pathway so that she could contribute to conservation efforts, although juggling her degree with her then professional-level basketball career proved difficult. “I was travelling around the country every other week and missing half of all my university classes and always playing catch up. But I got there in the end,” she says.

Since graduating, competitions, grants, and time-sensitive opportunities have dictated Christina’s ever-evolving work schedule. In 2011 her professional pathway even took a pause when she ran out of money after volunteering so much for wildlife conservation organisations. “I had to take a job putting up Christmas lights, but at least I was climbing trees!” she laughs.

Having an awesome mentor helped her stay on track – conservation biologist Professor Rob Heinsohn – whose 10-year mission to Cape York Peninsula to study Eclectus Parrots inspired her to work towards emoting similar.

These days Christina is working on a bunch of different reptile-based research projects – most-recently a collaborative exchange between the arts and the sciences called Sound Garden Project. “We’re looking at the natural behavioural responses of snakes to airborne sounds in a sound-proof room,” she explains. “By running carefully designed controlled experiments, we are providing for the first time ever a glimpse into snake behaviour in response to sound.”

When Christina isn’t managing an almost all-male research lab, she hangs out with her 21 pet snakes and 10 lizards, searches for birds and reptiles out bush (for fun!) and lives in a house on the very fittingly named Explorers Road. 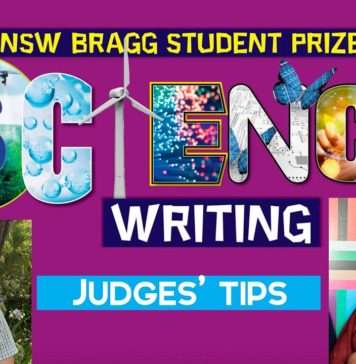 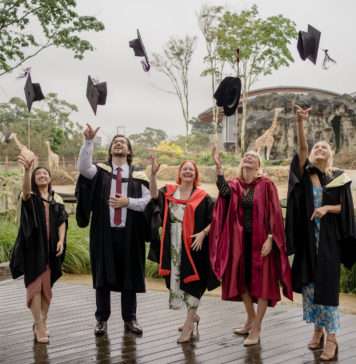 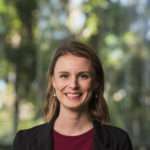