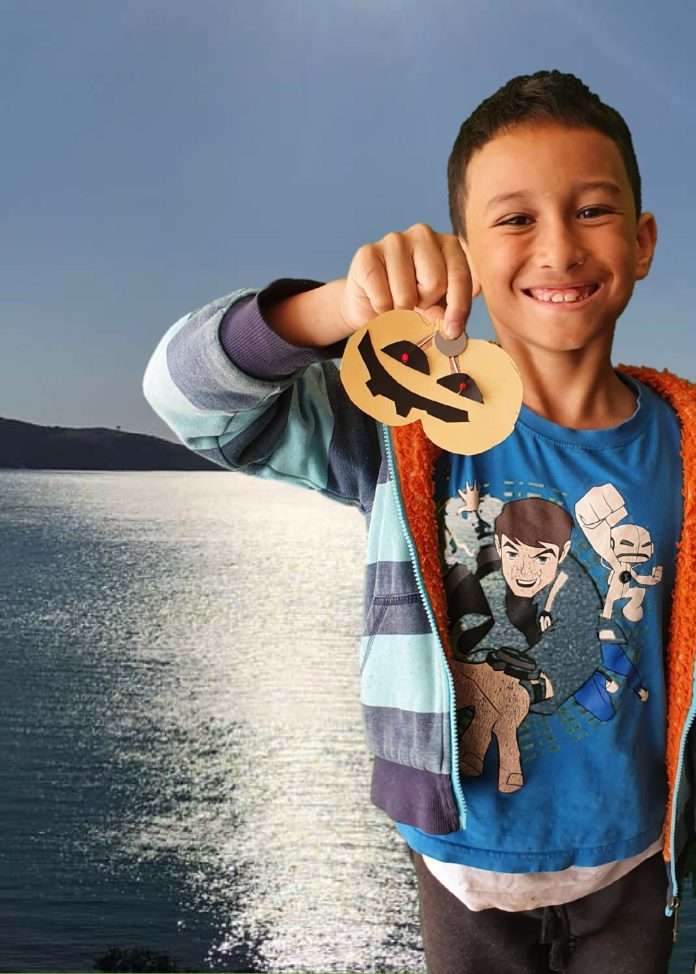 Nine-year-old Jarom Hauwai-Sauer is a self-taught coder who is using his tech skills for good! To introduce himself, he shares his Mihi below. 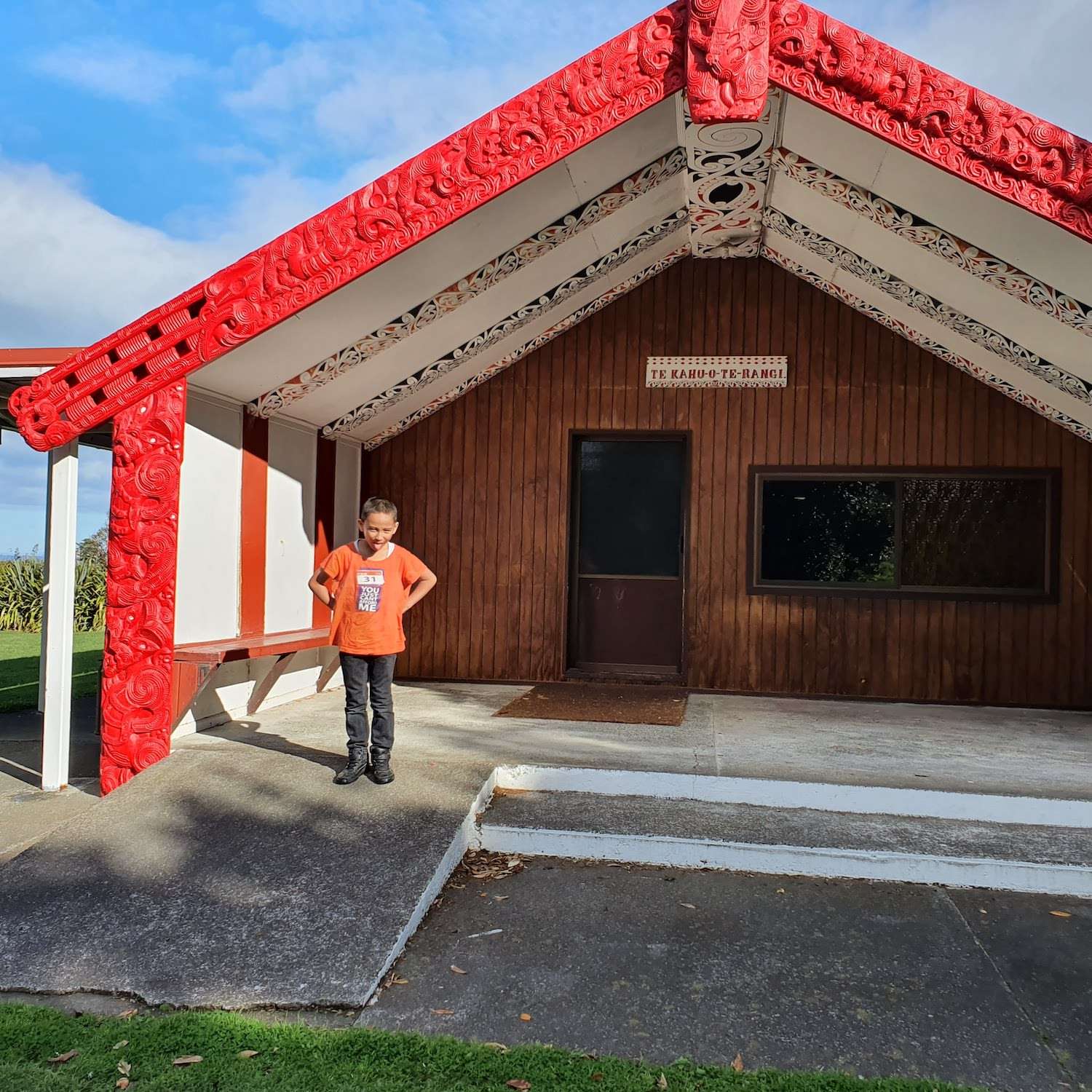 If you think a nine-year-old coder is impressive, wait ’til you hear that Jarom actually started coding and engineering when he was four!

He says he’s a self-taught coder and uses coding games like CodeCombat and Code Avengers to learn programming languages like Python, JavaScript and HTML. Through Code Avengers, he’s even built his very own apps, including a photo booth (complete with filters and emojis) and a beat-the-clock type game. He spends about three hours a day on his coding education.

Jarom is also involved with Young Engineers – a program that’s passionate about helping younger generations become highly skilled engineers and scientists by getting them into robotics.

With a bunch of STEM skills and projects under his belt, Jarom was awarded a Gifted Kids Scholarship from the Ministry of Education, New Zealand, for his ‘Tech 4 Good’ projects. This includes a project with Healing Innovation Hub called Rongoaa Matihiko, which is a digital therapy virtual mindfulness program. The aim of this program is to teach youth how to design virtual reality apps for mental health and wellbeing.

He is using the scholarship to further his studies and is taking part in game development workshops, and learning about augmented reality, virtual reality and artificial intelligence. 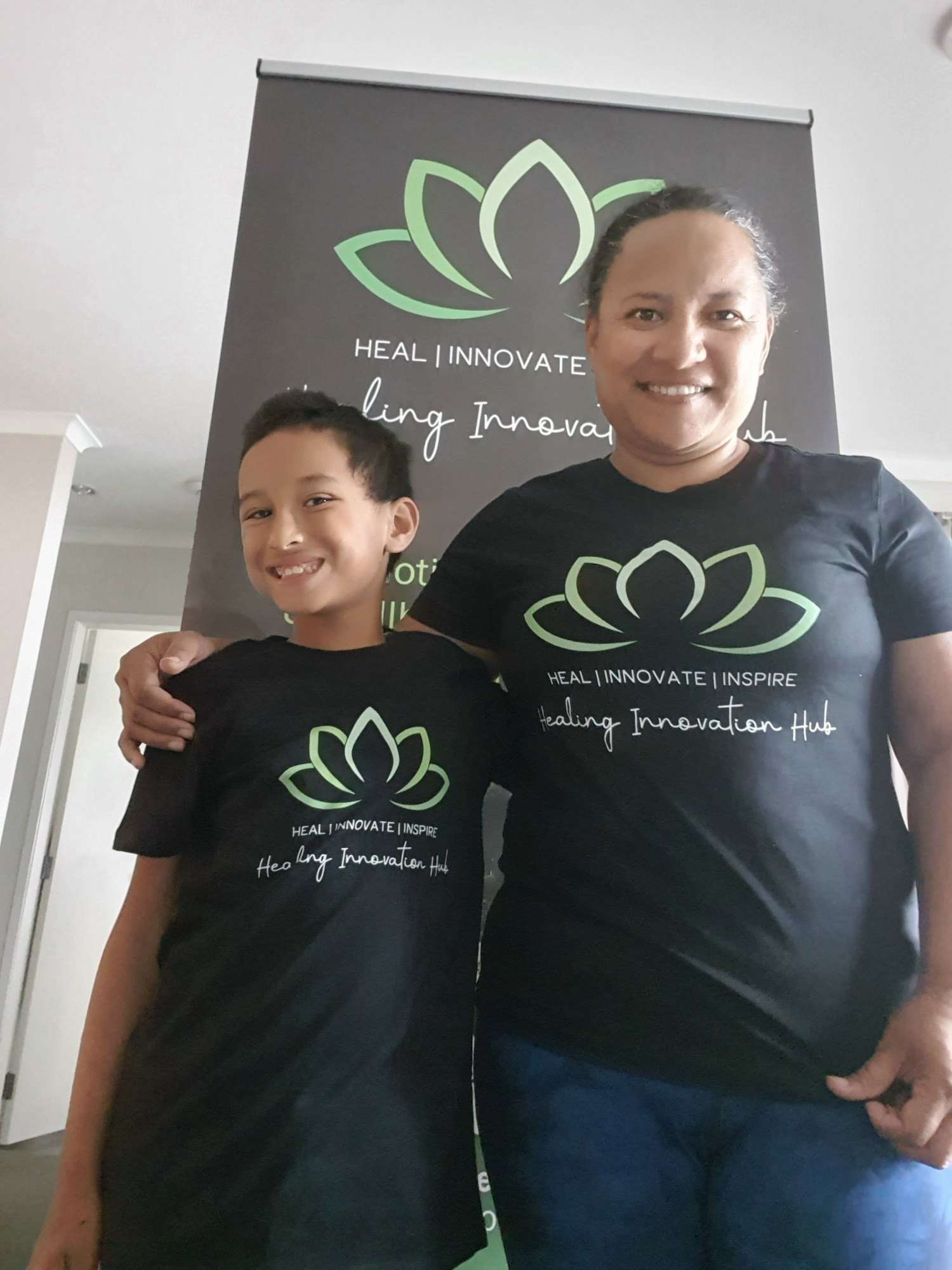 Jarom says he wants to work in IT in the future, teach people how to code, and run his own tech business, AJC Tech.

And if you’re wanting to start your own coding journey? Jarom recommends using sites like CodeCombat and Code Avengers to teach yourself the basics of coding as they are a lot of fun.

To read more awesome stories about under 25s blazing a trail in STEM, head to our Young People in STEM hub.