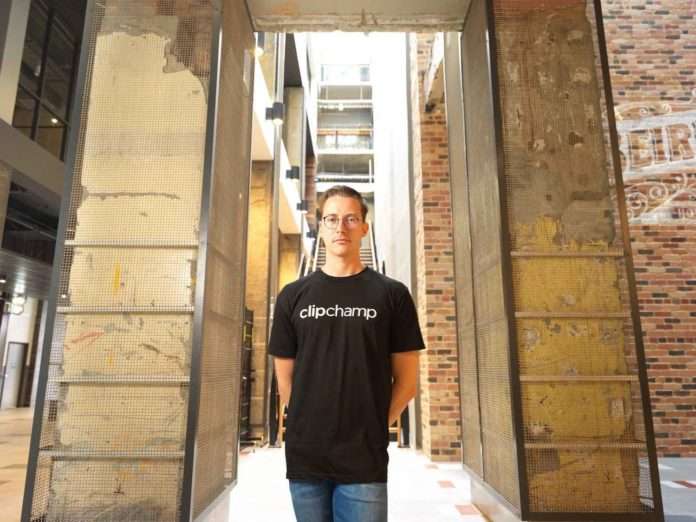 Kelvin O’Shea’s days are all about being creative and solving problems.

As a product designer for Microsoft, Kelvin O’shea’s challenge is to make it easy for people to create videos with Clipchamp, a video editing app.

Yet when Kelvin started at QUT, he was a long way from his information systems major and was actually enrolled in law.

“I never wrote a line of code until I was outside of high school,” he says. “But I saw that tech was where the world was going. My uni experience really kicked off when I switched degrees.”

Kelvin moved from law to a four-year, double degree combining a Bachelor Fine Arts (Interactive & Visual Design) with a Bachelor Information Technology (Information Systems), at QUT. Later, he realised QUT was more than just a place to go and study. He joined the IT club and met like-minded students as well as potential employers. He also got a part-time job at QUT, discovering more industry networks. It was then he met the founders of Tanda, a dynamic young company that relieves businesses of admin headaches by streamlining payrolls, rosters, time sheets and other workforce management tasks.

Kelvin scored a Tanda internship in his third year, and stayed on part-time until graduating. Shortly after, he snapped up a full-time gig as the growth team’s sole product designer.

Lauren is an award-winning Sydney-based journalist and communications specialist. She’s been an editor at the Sydney Morning Herald, The Global Mail, the Vineyard Gazette and Institutional Investor.