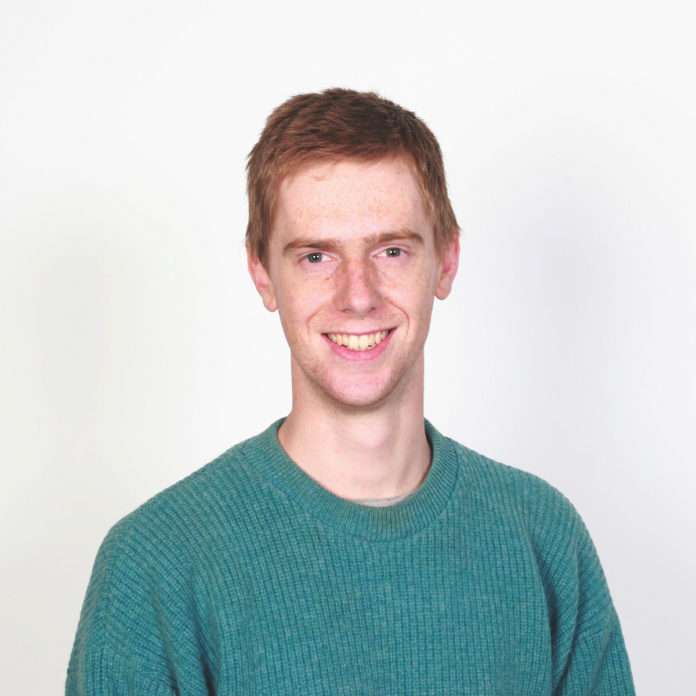 When data scientist Oliver Molteno completed his Bachelor’s degree majoring in electronics at the University of Otago, New Zealand, he had no idea what he was going to do. “I was very stressed about trying to find a job which was relevant to my degree,” he says.

Luckily, a local polytechnic was running a summer internship program where students could connect with companies in five-minute speed interviews. “I applied to as many of these as I could,” says Oliver. “After follow-up interviews, I landed an internship at Iris Data Science, an NZ-based Artificial Intelligence (AI) and machine learning business, working on a project using computer vision to count fruit.”

Oliver clearly impressed, as he was soon working full-time as a data scientist at Iris, but it took a while for him to adapt to life outside uni. “When I first started, I felt extremely out of my depth – I definitely had impostor syndrome for the first couple of months,” he says.

RELATED: Quiz – Could you be a data scientist?

Oliver now works on their flagship product OmniEye. OmniEye automatically analyses camera images of passing dairy cows to check their health. It detects lameness and other health conditions early so the animals suffer less and have a better chance of recovery.

Oliver’s role is coding and debugging various machine learning algorithms, and integrating them into OmniEye.

beThere is also an element of cyber security in Oliver’s role as a data scientist, particularly in ensuring farmers’ commercially sensitive data isn’t stolen. Exactly how this works is something he has to keep quiet about. “I can’t go into specifics on how we do cyber security,” he says. “But it has always been a big focus at Iris.”

Oliver’s study and career path to becoming a data scientist