Every working day brings Francesca Gissi a new learning experience – and she loves it. “I love the opportunity to learn different skills, to network and meet scientists and learn from them,” she says.

In her research at CSIRO, in collaboration with the Australian Nuclear Science and Technology Organisation (ANSTO), Francesca uses highly specialised equipment to track how metal pollution is absorbed into different parts of coral.

“Being on site at ANSTO gives me access to scientists who can teach me new techniques, as well as giving me the opportunity to use some of the specialised instruments available here,” she says.

Francesca is an ecotoxicologist. “A cross between environmental chemistry, ecology and biology,” she explains.

“Currently, I’m investigating the impacts of metal contaminants on aquatic organisms, so I need to understand the chemistry involved, as well as the biology and the ecology of the organisms that we’re working with.”

After her first year of study at University of Technology, Sydney (UTS) doing a Bachelor of Environmental Science, Francesca visited the Centre for Environmental Contaminants Research, which is part of the federal scientific research agency CSIRO, and was fascinated by its research into aquatic ecotoxicology and environmental chemistry.

She applied for an internship and began work at CSIRO the next year, completing her degree with Honours part-time. She is now doing her PhD through the University of Wollongong.

“I’m at ANSTO under a postgraduate research award, which has been a great way to collaborate and get people involved in my project.”

Francesca is currently preparing water quality guidelines to reduce potential harm from nickel mining in the tropics, which is on the increase in the Philippines, Indonesia and New Caledonia. 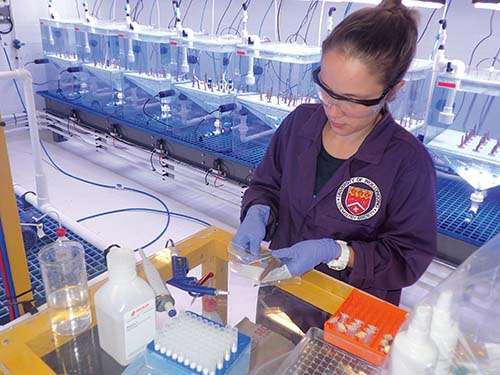 Above: Francesca at the lab at ANSTO.

Her research focuses on how substances in the marine environment – including pollutants – are taken up, accumulated and distributed in the coral reef.
“ANSTO has instruments that we can use to really delve in and answer that question about the corals’ internal mechanisms,” she says.

At the Australian Institute of Marine Science in Townsville in northern Queensland, Francesca used the National Sea Simulator to expose coral fragments to certain concentrations of metals in seawater.

“I’ve now taken those coral reef samples to ANSTO to look at the concentration of the metals in the tissues using a technique called inductively coupled mass spectroscopy,” Francesca explains. “I’ve also used an elemental mapping technique, which gives an image of the coral fragment and shows where there has been an increase in uptake of a certain metal.”

There’s lots of variety in her job – one day she can be gathering coral samples on the Great Barrier Reef; another day she’s talking to other scientists and learning different techniques, then using complex equipment for research, or writing up her findings.

“I might spend eight hours at a time in the lab, running tests and gathering data,” she explains. “Then, I could spend the next week at a computer, processing and analysing the information, and doing the detective work to make sense of it all!”

“ANSTO has instruments that we can use to really delve in and answer that question about the corals’ internal mechanisms.” 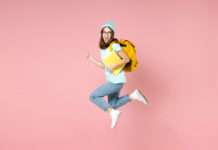 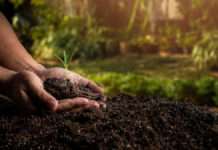 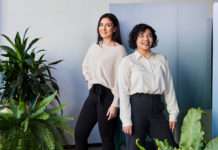 3 engineering careers at Commonwealth Bank you need to know about 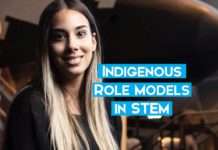 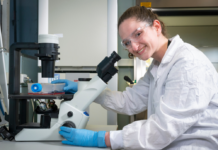 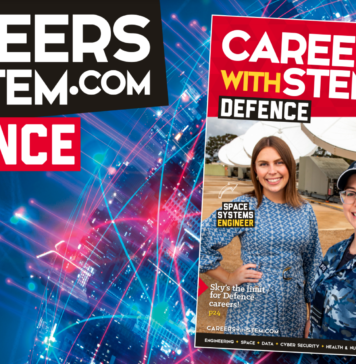