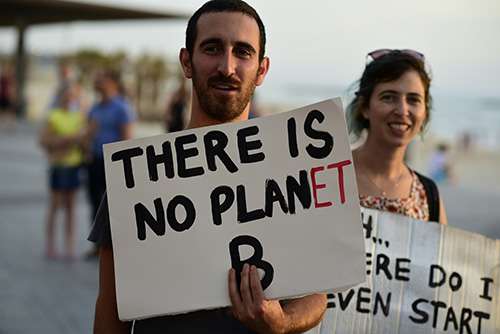 Finding ways to combine science and the arts is crucial if we want to tackle some of the major challenges facing the world in the 21st century, says social researcher and PhD student Jasper Montana at the University of Cambridge’s Department of Geography in the UK.

Take climate change, for example, which is usually explained as a physical issue, but the major challenges are around how it relates to the economy, technology and politics. “Bringing together science and the arts allows us to understand the complexity of some of these major issues.”

One of the passions behind Jasper’s work is the challenge of building better relationships between people and nature. During his Bachelor of Zoology at the University of Melbourne, he pursued video documentary production on the side, which led to him working on a series of BBC documentaries.

One of these was Unnatural Histories, which looked at the role of culture, history and politics in shaping our understanding of the natural world.

Want to try your hand at science communication? See how New Scientist correspondent Alice Klein does it! 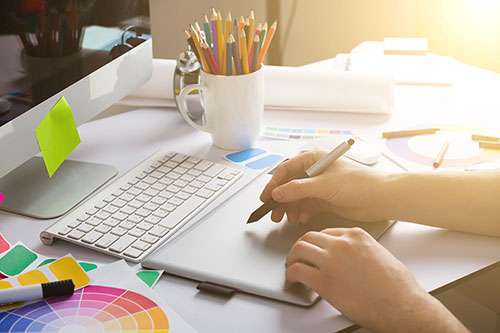 Combining science with the humanities gives you the chance to hone your skills, think critically and communicate science to the public in a creative way – for example through writing or illustration or video-making.

It also gives you the opportunity to follow a few different passions or creative careers that combine more than one field of study.

Biomedical animator Dr Drew Berry says the classes he loved the most in school were biology and graphic design. After studying cell biology at the University of Melbourne and working as the Walter and Eliza Hall Institute of Medical Research’s “Photoshop guy”, he now combines his knowledge of cell biology and microscopy with animation to reveal molecular action inside our bodies.

“Driven by amazing advances in technology, we are making giant leaps to better understand biology,” Drew says. “There’s a huge need to explain what’s going on in biology to the public, particularly because of the impact that scientific discoveries can have on our lives.”

Drew thinks the field of science visualisation, although still at an early stage, is a really exciting area with big developments yet to come. “It’s a wild frontier that needs motivated people to go out and explore the possibilities for making and using visualisations to explain what science is about.”

“Combining science with the humanities gives you the chance to hone your skills, think critically and communicate science to the public in a creative way.”