The Academic Ranking of World Universities (ARWU) has just been released for 2018, ranking the best performing universities globally for science and engineering. Read on to find out how STEM degrees at Australian and New Zealand universities rank on the global scale!

How do the rankings work?

ARWU, also known as Shanghai Ranking, was developed at the Shanghai Jiao Tong University in 2003, and is one of the most expansive global university rankings. This is the second year the ShanghaiRanking consultancy have published the results, which ranked more than 4,000 universities. Universities are assessed on indicators including international collaboration, the number of award-winning staff and research output.

You can check out the full list of global rankings for each degree, or scroll down for the rankings of Australian and NZ unis! You’ll be pleased to read that our universities are definitely world class – Mining Engineering at the University of Queensland even took out the number one spot. 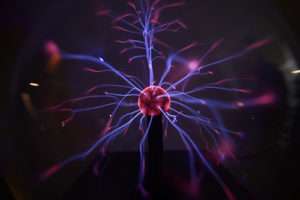 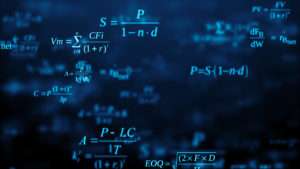 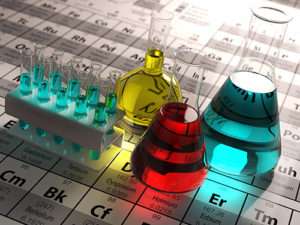 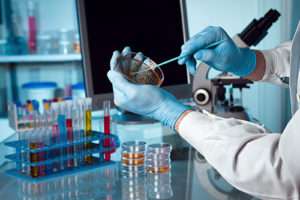 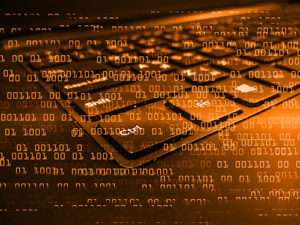 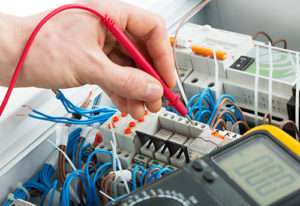 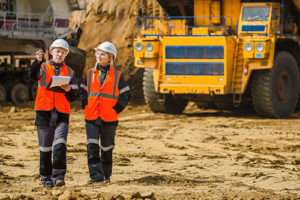 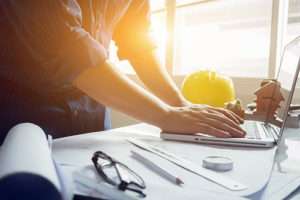 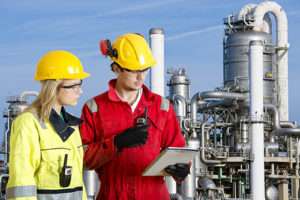 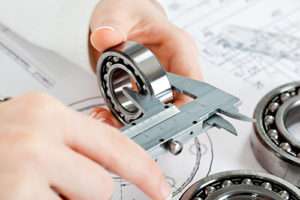 Your guide to uni preferences

5 top tips to choosing a degree 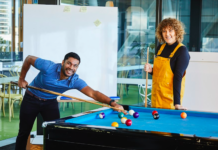 A list of top STEM graduate programs to apply for now 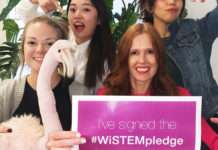 APR.Intern STEMfest pledges to get female talent on board – that means you! 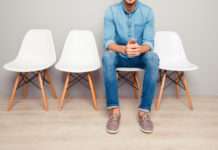 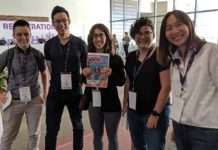 What’s up at Hopper Down Under 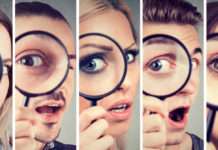 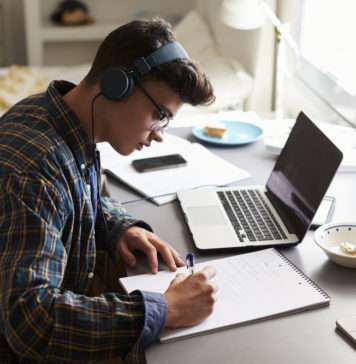