If you’re in Year 12, University Open Days are a great way to check out specific courses and campuses. Yep, even virtually

If you’re in Year 12 and have 2023 on your mind, heading along to a university open day could equip you with the clarity needed to narrow down your pathway options.

Sitting in on lectures, chatting to course co-ordinators and meeting real-life undergraduates are some of the intro activities that generally go down, although like the last few years, loads will have virtual offerings too

Here, we’ve listed the universities hosting info days in 2022 so you can start prepping questions, schedules and which lecturers to stalk. We’ll continue to review it as updates are announced.

Psyched to head along to a few? We recommend confirming details with individual Universities before attending any on-campus events. 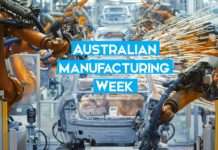 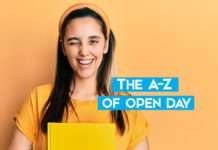 The A-Z of Open Day 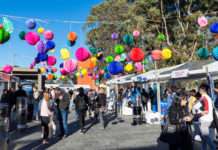 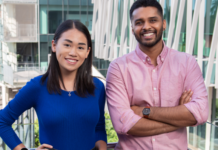 The A-Z of STEM degrees 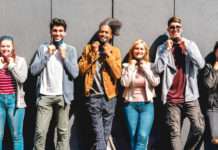 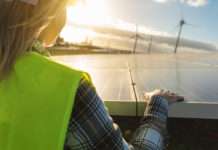