We’ve been crushing on bachelor Matt Agnew’s impressive science career since the trailers revealed he was an astrophysicist months ago, and are stoked by how much he’s got the country psyched on all things STEM. He’s got a double degree in science and engineering, a masters in astrophysics and is currently a PhD candidate at Swinburne University of Technology’s Centre for Astrophysics and Supercomputing.

But what we’re even more in love with, is that there are a bunch of female contestants with similarly impressive STEM gigs vying for his affection. And yes, we may have stalked them all on LinkedIn.

Civil engineer Sogand, 30, studied a Bachelor of Engineering (Civil Engineering) at the University of Sydney, before landing a project co-ordinator gig at mining company Thiess and a civil engineering role at construction contractor Multiplex. It’s unclear where she’s spending nine-to-five now, although we do know that she’s awesome at maths (she aced 4-unit), and is fluent in Persian.

Danush, 34, went to uni… twice. She competed a Bachelor of Science at Monash University in 2005, and then a masters in Commerce at Deakin. After holding a bunch of mid-level accounting jobs – at Ticketmaster, Mecca and Australian Unity – Danush is now the general manager of finance at Zenitas Healthcare.

Fingers and PhDs crossed Matt picks one of these brainiacs to talk STEM with forever. 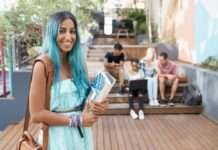 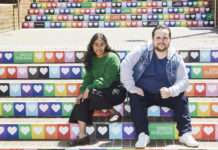 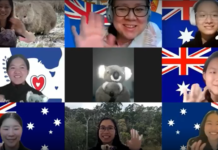 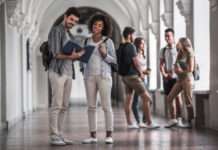 Studies show students are feeling optimistic about their careers 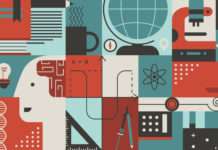 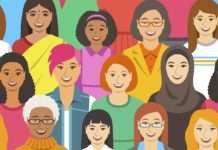