When it comes to cyber security and cyber crime, you’d be forgiven for thinking that it takes a real dummy to fall prey to online scams.

If you haven’t received an email from a long-lost cousin in Nigeria that reckons you’re Prince of his country, do you even have an email address?

These days, cyber security and cyber crime are way more sophisticated. So much so that billion dollar corporations like Yahoo and eBay saw millions of their users’ data breached in major security hacks in the last decade.

LISTEN TO THE PODCAST

What is cyber security and cyber crime?

Cyber crime is any type of crime that takes place online. It could include anything from identity fraud from stolen personal information, to hacking bank accounts and stealing money.

Some cyber crime is just the digitisation of old crimes. For example, hacking or unauthorised access can be seen as a form of trespassing, and digitally stolen money is… well, stolen money.

However, some crimes are made worse by, or unique to the world of cyber crime and might not covered under traditional laws. Cyber bullying is just one example of bad behaviour turned criminal with the help of technology.

So, what are the stats?

The cost of cyber crime to the Australian economy in 2016.

The estimated losses which Australians suffered in 2017 due to scams such as phishing, identity theft and false billing.

The percentage of Australian businesses that faced some form of attempted or successful cyber security compromise during the 2015-16 financial year, reported in a survey by the Australian Cyber Security Centre (ACSC).

The estimated percentage of cyber criminals that are caught and prosecuted for their crimes.

The estimated number of jobs which could be created by 2030 if Australia further invests in cyber security, according to Deloitte and reported in the First Annual Update of Australia’s cyber security strategy.

What is cyber security?

Cyber security analysts are coders, working tirelessly to protect the sensitive information of billion dollar corporations, or your computer at home.

Using expert programming knowledge, these cyber detectives will be searching for “gaps” in a website’s code for example. Vulnerabilities mean that hackers could potentially insert their own code into a website to bypass security systems.

Cyber security analysts might also be searching for malware, or phishing scams (information obtained on false pretences). Whatever their day might entail, cyber security is a dynamic and fast-paced career with high stakes.

Find out more about: What is cyber security and cyber crime?

What is the big deal with artificial intelligence?

Aadeeba taught herself everything she knows about security, and she’s now working in her dream job at PwC.

Nikolai Hampton formalised 25 years in the IT sector to become a cybersecurity expert after completing a Master of Cyber Security at ECU. 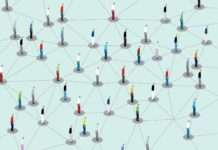 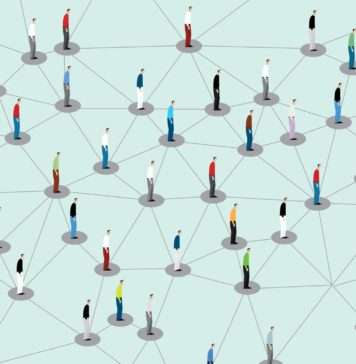 April 1, 2020
With social distancing the temporary new norm, we’re relying on digital technology more than ever. Here are 6 ways tech is helping us through the pandemic.
Read more 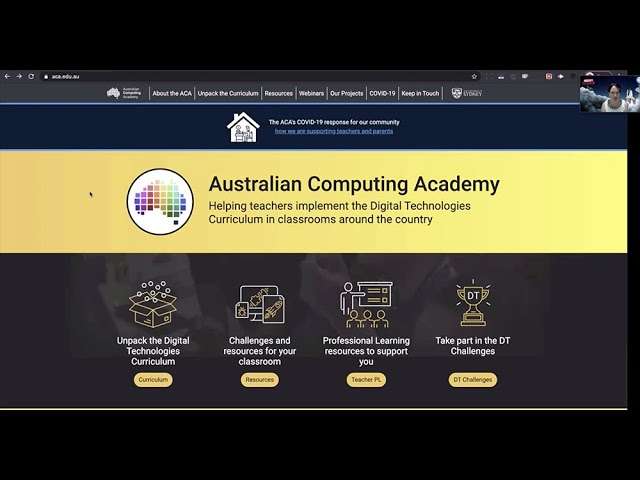