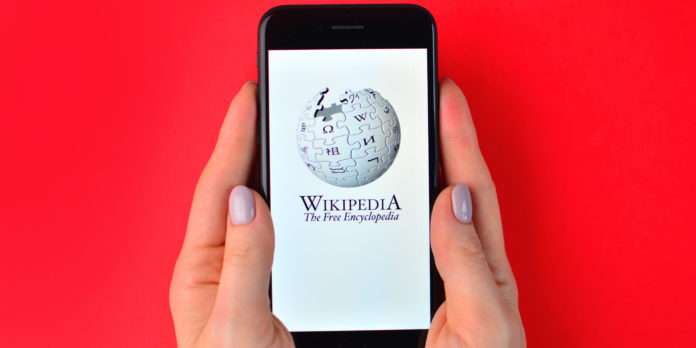 On July 25, Australian STEM enthusiasts from the health, medical and life sciences sector will take to their keyboards to increase the visibility of female scientists on Wikipedia.

Only about 18% of people profiled on Wikipedia are women and only around 16% of the people who actively contribute content to Wikipedia identify as women. This means the digital encyclopaedia is in need of a serious boost to combat the gender content bias.

The initiative is being hosted by Franklin Women – a social enterprise that empowers women pursuing careers across the health and medical research sector – and biopharmaceutical company AbbVie Australia. The event marks the birthday of the late Rosalind Franklin, the UK researcher whose work was instrumental in understanding the structure of DNA.

It’s all part of a broader global movement to close the gender content gap on Wikipedia, and similar editing sessions have been held across the UK, USA and Canada.

“When people search for information online, Wikipedia entries are often the first results to appear. If articles on female scientists are missing on one of the largest and most popular encyclopaedias it skews public perception of their contributions to the health and medical field,” said Dr Georgousakis.

“We are excited that because of this Edit-a-Thon more women scientists will get the recognition they deserve for their work and the role it has played in shaping society today.”

The Wikipedia warrior is a fan 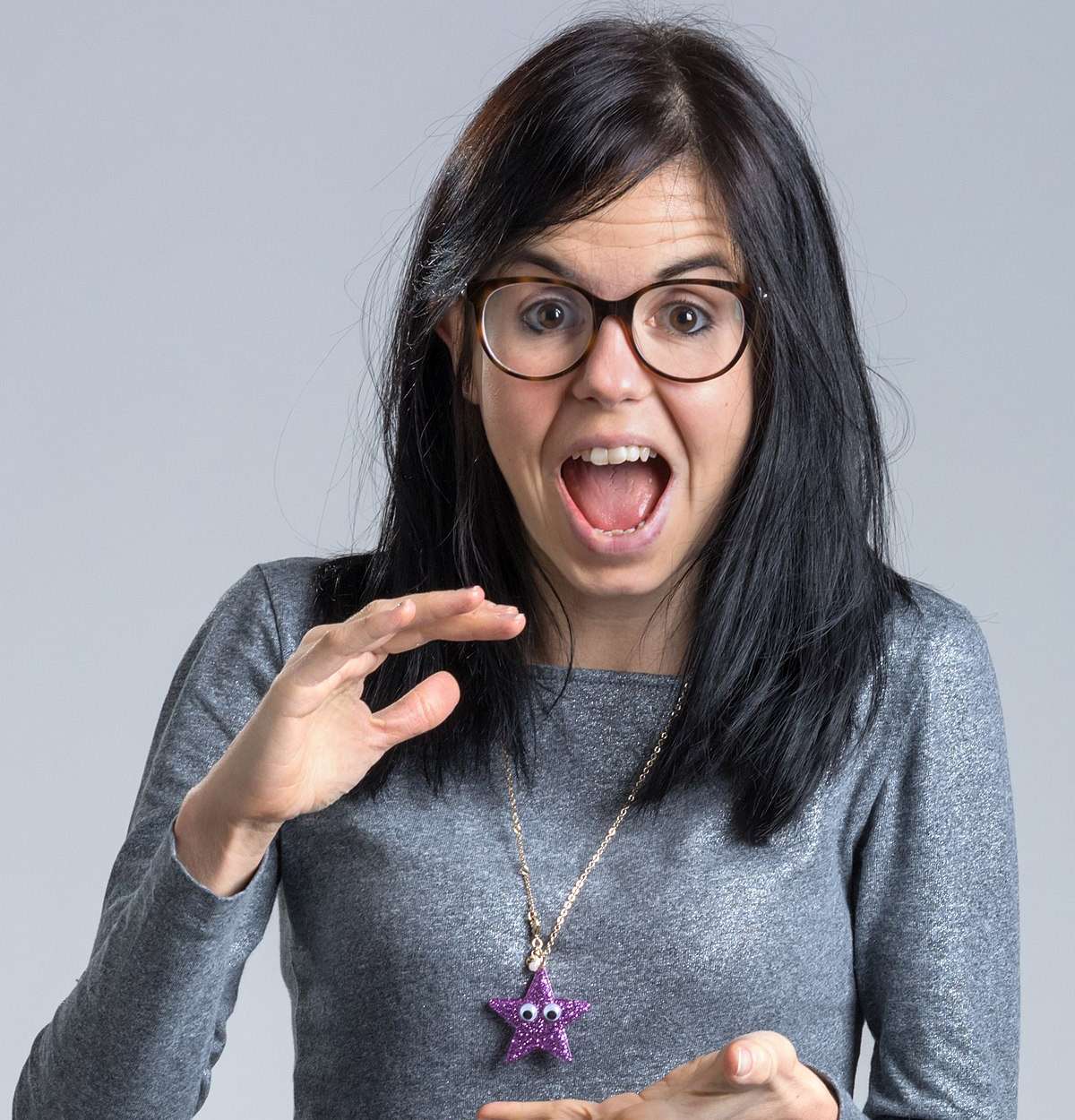 Dr Jessica Wade, a physicist based at Imperial College London and one of the leaders of this movement, says this is an important step forward for the Australian medical and scientific community. Careers with STEM recently profiled Jess, who’s written hundreds of Wiki profiles of women in STEM. Check out her story here, plus even more profiles of women in STEM!

“Wikipedia editors are mainly men in North America, and, unfortunately, that impacts the representation of women ­– and anything in the Southern Hemisphere. When a Wikipedia page was created for Canadian physicist Donna Strickland it was quickly deleted for not demonstrating her notability – she went on to win the 2018 Nobel Prize in Physics,” said Dr Wade.

“It’s great to see this Edit-a-thon happening in Australia to bring greater recognition to the incredible women scientists and researchers who have been overlooked,” she said.

For more information about the Wikipedia Edit-a-thon for Women in Health and Medical Research, visit Franklin Women’s info page.

Join the conversation on social media using the hashtag #FWOnWiki or tagging @FranklinWomen and @AbbVie_AU on Twitter.