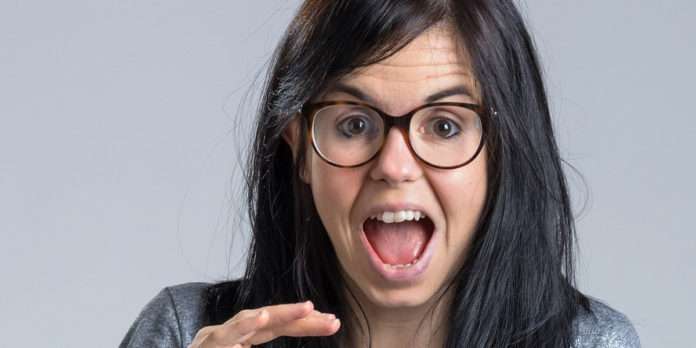 Physics researcher Jess Wade is boosting the representation of women scientists, one Wikipedia biography at a time.

Wikipedia is often seen as a “one stop shop” for science and history. But it might surprise you that only an estimated 15% of biographies on English Wikipedia are women. One clue as to why might be linked to who actually writes them. While anyone can contribute to Wikipedia entries (they’re fact-checked by Wikipedia moderators), women have only authored about 15% of the articles on English Wikipedia.

But one UK-based scientist is setting out to address both issues, one Wikipedia entry at a time! Physics researcher Jess Wade is on a mission to make sure women’s contributions to science don’t go unrecognised. Last year, she wrote a whopping 270 Wikipedia pages on women in science. 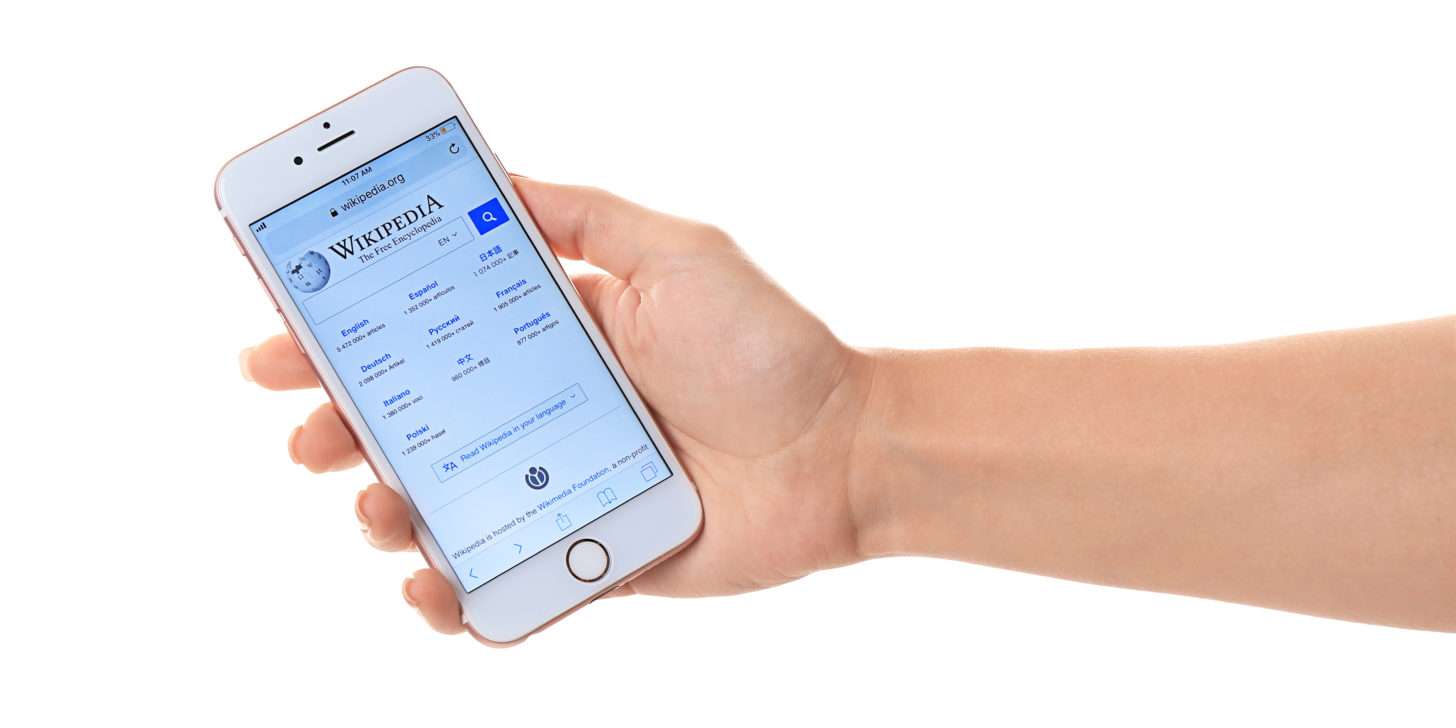 You can’t be what you can’t see

Jess works in the Centre for Plastic Electronics at Imperial College London, where she creates organic (non-metal) semiconductors, solid materials which are essential in electronics. They’re used in solar cells and light-emitting diodes (LEDs) and Jess’ team is working on improving their electrical properties.

Jess has been involved in outreach programs to encourage women to get into STEM for most of her research career. But she became frustrated early on that many of the campaigns weren’t evidence based.

What has been proven to be effective is increasing the public representation of women in science. It’s very much a case of ‘you can’t be what you can’t see’.

Jess wrote her first Wikipedia article on Professor Kim Cobb, a US climate scientist doing exciting research on corals. She soon noticed that many other prominent female scientists also lacked a Wikipedia entry. Her next post was on Susan Goldberg, editor of National Geographic (and the first woman to hold the position). She’s since written hundreds more – her goal is to pump out an article a day.

For Jess, it’s all about inspiring the future generation of female scientists. Wikipedia is the perfect platform for reaching them – it’s an incredible free resource that a large majority of students use. “The more you read about these sensational women, the more you get inspired by their personal stories,” she told The Guardian last year.

Her goal? “I guess it’s to make science a better place for everyone working in it, which happens when we recognise the contributions of these awesome women,” she says. “Then the girls who do come – because they will! – will come to a much more empowering environment.”

Here at Careers with STEM, we’re doing our bit to boost the profiles of women in STEM too! Head to our profile section (100 women and counting!) to read about contemporary change-makers in STEM, and head here for profiles of women who shaped STEM history, including electrical engineering Florence McKenzie and research chemist Mary Maynard Daly.