Home Code “Would you trust a robot?” and more from the D61+ LIVE event
Facebook
Twitter
Linkedin
Email 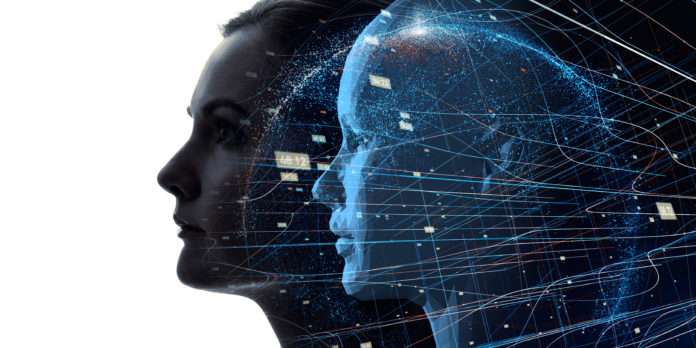 Robotic spiders, unpacking DNA with virtual reality and “CyberIQ: the board game”: it was all happening at D61+ LIVE. From 2-3 October 2019, Sydney’s Carriageworks was transformed into an expo of the latest developments in the tech and data sphere, with a focus on artificial intelligence and cybersecurity.

Data61 is a branch of the CSIRO which leads the digital research network, allowing collaboration between researchers, industry and students. They also focus on facilitating innovation platforms to give aspiring Australian tech startups a head start. D61+ LIVE+ featured exhibitors from every data-driven research focus area you can think of, from agtech to cyber to digital health, and much more.

“Would you trust a robot more than a person?”

Dr Keay, who leads the Australian Centre for Robotic Vision, raised some food for thought about the trust we place in machines. “Would you trust a robot more than an app – or a person?” she asked the audience, referencing a study that showed that when it comes to financial data, people tend to trust machines more than people.

Wandering around the exhibits, visitors were immersed in the world of data – literally. At the Digital Design of Advanced Materials’ booth, you could pop on an augmented reality headset and jump into a molecular simulation, unpacking molecules like carbon-based fullerenes, DNA and even nano-sized drug delivery systems.

The Autonomous and Robotic Systems team showcased their friendly robots, including their spider bot Gizmo (maybe not one for the arachnophobes). The team is the only Australian group who will be competing in the Subterranean Challenge, which is run by the United State’s military research organisation DARPA.

Terria.io showed off “digital twins” of Brisbane and Sydney, which transform 2D spatial data into 3D-4D maps (think Google Maps but much more, with data on the function of the site both below and above the ground). 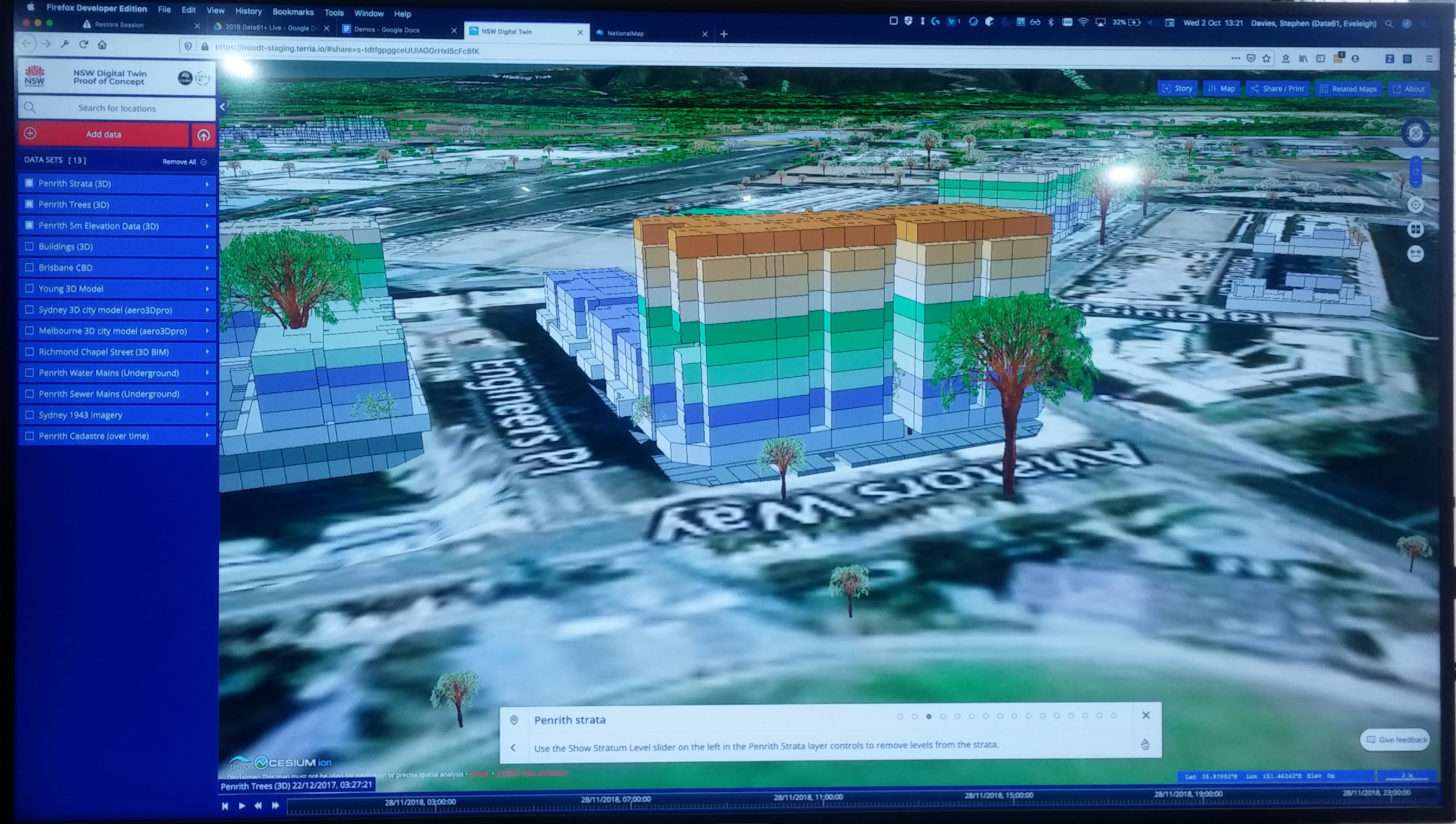 You could even check your cyber-smarts with “CyberIQ: The Board Game”, where players competed to see who was the most savvy about malware, phishing and much more. Want to find out how your cyber security stacks up? Take our cyber safety quiz here.

D61+ LIVE is held yearly. To find out you can get involved in D61, check out their info for uni students, including scholarship programs. 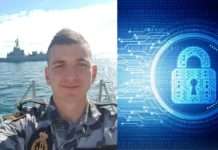 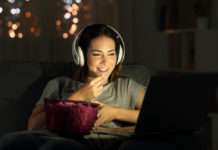