Learning to code and developing computational thinking will equip you for a future where digital technologies will drive nearly every aspect of daily life.

Thinking of a career in computer science?

You’ll be in great company.

Across the world, computer science graduates are already working in the jobs that will be in high demand in the future – from creating games and movies, to delivering life-saving health programs or revolutionising the banking system.

What is computational thinking?

Computational thinking is basically thinking like a computer. But, it’s not that simple!

Why do we need computational thinking?

Digital technologies are going to overtake so many aspects of modern life. Think automated jobs, automated vehicles, and super computers of the future.

We need to understand the processes behind digital technologies in order to fix issues that arise, and to continually improve the capacities of tech.

How do we develop computational thinking?

– Decomposition: breaking a problem down into manageable steps.

– Abstraction: ignoring irrelevant information to get to the key of the problem.

– Algorithm design: creating steps that a computer can follow to solve the problem.

You’re developing these key skills (whether you know it or not) when you’re coding. Hop on to our list of coding resources to find out how you can get started in learning computational thinking.

An estimated 40% of roles people do today (about 5 million jobs in Australia and 1 million in New Zealand) will be replaced by technology in the next decade, according to a 2015 report by the Committee for Economic Development of Australia (CEDA).

They are working on developments like the first human mission to Mars, a vaccine for Ebola, ways to explore the ocean’s depths, tracking tsunamis and cyclones, and designing clothes that automatically adjust to the weather. 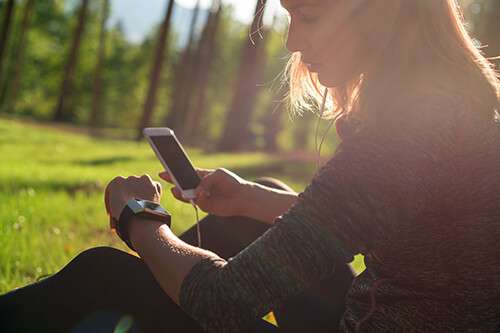 KPMG demographer Bernard Salt says while many jobs will disappear through automation, other opportunities will arise. Machine-learning algorithms will replace jobs in bookkeeping, retail and finance, but demand for people to design 3D-printing templates and create agricultural solutions will be high, Bernard says.

The future of wearables

She believes agriculture is also ripe for digital disruption.

“If you can prove your technology works in a farm here in Australia, you have pretty much proven it can work anywhere,” she adds.

Annie is the founder and chair of Code Club Australia, part of a free global program teaching kids to code. “Coding gives you experience in problem-solving and collaboration, and helps to build your confidence,” she says. 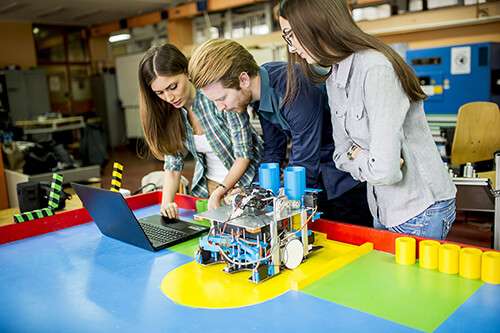 In New Zealand, Caitlin Duncan is doing her PhD in computer science at the University of Canterbury in Christchurch, where she works in the Computer Science Education Research Lab. She also volunteers for Code Club Aotearoa.

Caitlin says it’s important that we make sure that computer science industries are as diverse as the population. “With tech driving pretty much everything in the future, the way technology is built is going to affect our cultures,” Caitlin says.

28% of computer scientists are women, whereas in the overall workforce women fill 43% of professional roles.

12% – how much faster programming jobs are growing compared to the market average for other jobs.

Game on! Get creative with coding competitions